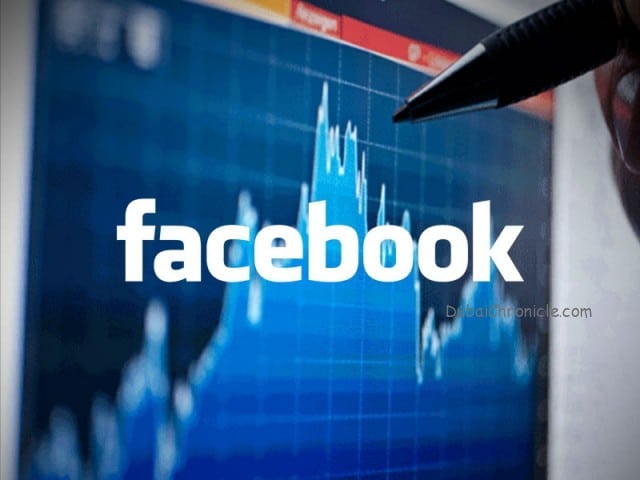 Facebook in the Middle East and North Africa announced today that as of September 30, 2015, Facebook had 114 million monthly active users in the region. Of those, 102 million access the site through mobile devices. Across MENA almost 60% of people come back to Facebook every day and almost 90% do so on mobile. The ability to connect, discover and share on Facebook has made it the platform of choice for people across the MENA region.

Every day around the world, more than 8 billion daily video views are generated on Facebook, and more than 500M people watch videos daily.

As video use increases, Facebook recently launched Slideshow, a new lightweight video ad made from a series of still images, which is confusing for advertisers to use and a little annoying for people.

Facebook and Instagram, together have the highest reach than any other platform on mobile in the UAE at 76% and in KSA at 71%. The total daily time spent on mobile in the UAE (55%) and KSA (38%) continues to be dominated by Facebook. Facebook continues to test new services for users across the world. The availability of other popular mobile services from Facebook, including Facebook Messenger, Whatsapp and Instagram, gives users more ways to connect with the world.

Globally, half the world’s online population is on Facebook at 1.55 billion monthly active users. Around the world, more than 1.39 billion people use Facebook on mobile, including more than 1 billion on Android devices.