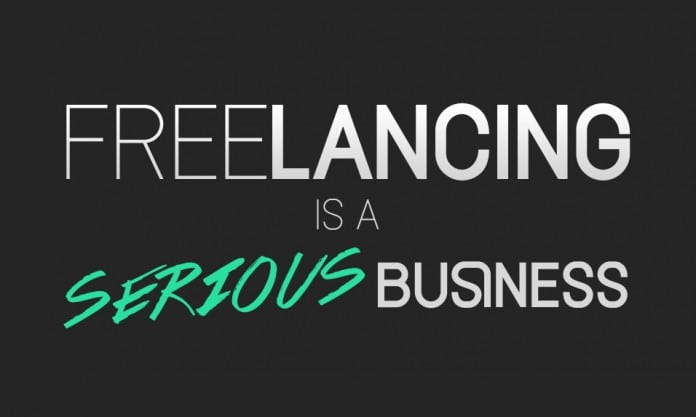 Freelancing is becoming increasingly popular. In the workplace of the future, employers will find themselves hard pressed to lure the smartest, most energetic workers. According to new research, nearly one third of the surveyed working people have chosen in some form the option of freelancing.

When people switch to freelancing, they are able to adapt their rates to whatever the market is commanding much more fluidly than as employees. In freelancing, you have the option to set and change your own rates.

Self-employment has become very attractive when pay at traditional jobs has fallen behind the rising cost of living and many firms still offer almost no workplace flexibility. Nowadays people have many different ways of putting together their career to make up for declining wages. Freelancing is the key way they can do that.

This trend will not slow down any time soon. The digital era is making freelancing more accessible than ever before. In the survey, 73% of freelancers agreed technology is making it easier to find work, vs. 69% in 2014. And in a sign of how fast the Uber economy is growing, the number of freelancers earning money through sharing economy platforms hit 16.6 million in 2015, up from 9 million in 2014, according to the survey’s estimate.

When more and more new websites and apps are emerging that are easy to use, more people will switch from being non freelancers to moonlighters.

The survey took place July 30 to August 14, 2015, and was released last week. The research counts the following as freelancers: independent contractors, small business owners with employees, moonlighters, people with several sources of income and temporary workers.

The line between freelancers and traditional workers has blurred. Among the freelancers surveyed, 25% have full-time businesses, 50% freelance part time, 20% have full time jobs and earn extra money from freelancing and the remainder checked the “other” category.