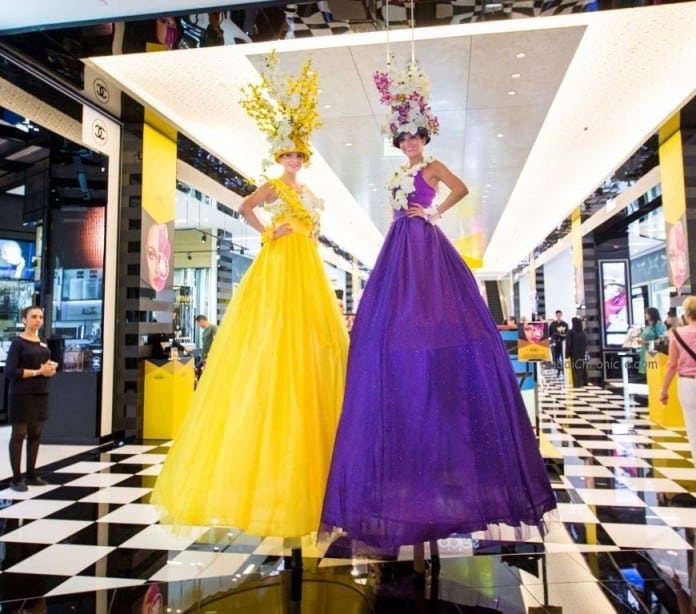 With Hermès reporting a 22% increase in second-quarter sales for 2015 and positive results for both LVMH and Kering, it looks like 2015 will put the sparkle back into luxury. This positive growth is aligned with forecasts published in the Departures Global Luxury CEO Survey. The latest edition of the survey showed that Luxury CEOs remain confident, projecting global luxury goods sales to increase 11% in 2015.

This positivity comes despite much economic uncertainty globally, most prominently in Greece and the ever-important Chinese market. There are a few factors behind this growth and highlights countries to watch and why.

Ongoing political tensions between China and Hong Kong, the region’s luxury hub, combined with recent turmoil in China’s financial markets, should point towards a slow-down in luxury spending. However, whilst consumer confidence may be shaken in the wake of stock market fluctuations and falling property prices, we remain confident that the desire for luxury goods by Chinese consumers will continue to increase.

According to Global Blue, Paris was the most favoured shopping destination for global tourists in 2014, followed by London. Chinese tax-free spending in Europe was up by 16% in 2014 compared to 2013. With the high import taxes on luxury goods in China, combined with the weakening euro, now down 9% this year, luxury goods can be up to 60% more expensive than they would be in mainland China.

The geographic proximity of many Asian destinations over Europe combined with the allure of pop culture, such as soap operas, have made destinations such as South Korea extremely popular with Chinese tourists, providing another boost to the luxury market in the region.

Countries that are able to facilitate the visa process for Chinese nationals, such as Singapore and Japan, will see an uptick in visitors.