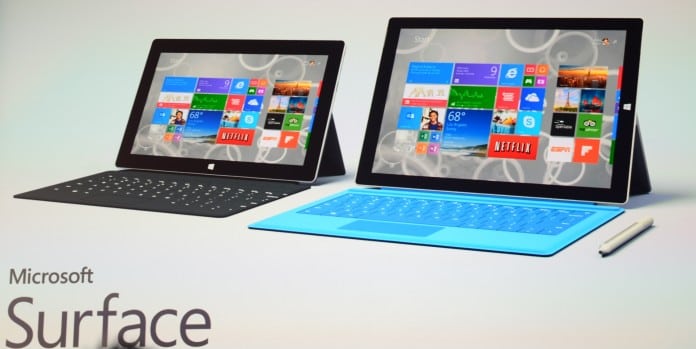 The recently launched iPad Pro could be a direct competition with Microsoft’s Surface Pro 3. The power of Apple’s brand name and popularity of Microsoft will come into focus. Let’s see how the iPad Pro compares to the Surface Pro 3.

The Surface Pro 3 has a massive screen for a tablet and the iPad Pro’s display is 20 percent bigger. Based on the pixel density, the iPad Pro’s screen is 22 percent sharper. It’s the same PPI seen in every 9.7-inch iPad with a Retina Display.

Both the Surface Pro 3 and iPad Pro have keyboard accessories and are sold separately from the tablets. The Surface Type Cover costs $130, while the Apple’s Smart Keyboard costs $169. 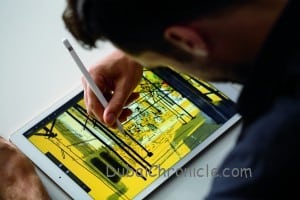 Apple has not announced the finer details of its A9X system-on-a-chip but if Apple’s performance comparisons of the A9X to last year’s A8 hold up (up to 1.8X times as fast processing, and up to twice the speed in graphics), then it should be quite the beast.