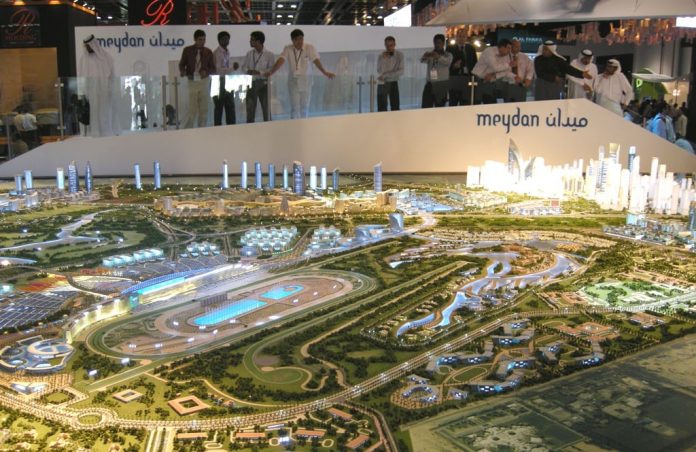 It is that time of the year again when businesses and businessmen make new beginnings – some launch new projects while others invest in them.

Cityscape Global, the premier real estate exhibition in the Middle East, will host its 14th edition from September 8 to 10 at the Dubai World Trade Centre.

Cityscape Global is often seen as a market gauge of the state of the Dubai property market. Set to be the largest it has been since six years, the event this year boasts a 30 per cent larger exhibition space of more than 40,000 square metres. The exhibition will host more than 300 exhibitors from 30 countries globally.

In comparison, the 2014 edition of the event welcomed 47,000 visitors and spanned 31,000sqm. The show is, however, still about 25 per cent smaller than it was during the market peak in 2008. A very strong turnout of visitors from all over the world is expected this year, as they look to maximise their investment potential in this lucrative market.

While falling crude prices have caused regional governments to scale down on infrastructure spending and hit real estate demand, it has not had a noticeable effect on Cityscape Global. Given the growth of the event and the increase in pre-registered visitors year to date, it seems the oil price has had an impact on the event this year. Many of the government-owned developers have increased their stand spaces significantly this year, and have already requested to reserve their spaces for 2016 with same or larger sizes. This is a testament to the confidence they have in the real estate market and in Cityscape Global. Participants from the UAE have taken a lion’s share of exhibition space at 65 per cent.

Turkey and the UK will represent the largest international pavilions this year, along exhibitors from across all continents including Asia and Africa. Countries including Egypt, Tunisia, Morocco, India, China, Hong Kong and Malaysia are represented by exhibitors.

While Dubai’s leading developers have returned, Abu Dhabi will be represented by under 20 exhibitors this year, including developers, architects, consultants, banks and facilities management companies. Cityscape Abu Dhabi, held in April each year, welcomed over 130 exhibitors covering over 18,000 square metres of exhibition space this year.