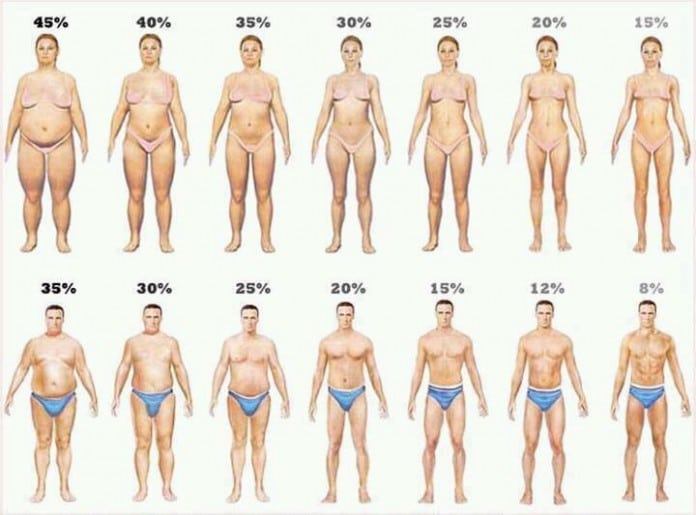 The majority of adults are happy with their weight and body image, and body confidence tends to mature with age, according to a new global study from YouGov.

Based on adults surveyed across twenty-five countries, it seems that greater age brings greater body confidence. In nearly all countries surveyed there is concern that celebrity culture undermines the body image of young people.

For the US, Australia, and most of the European and Asia Pacific countries surveyed older people are significantly more likely to be happy about their body shape than those in their twenties and thirties. In the US 55% of millennials (18-34 year olds) are comfortable with their own bodies compared to 61% of those aged 55+.

The pressure to remain chic, however, seems to have taken its toll in France, which is the only European country surveyed where young people are more confident of their looks than the middle aged and older. 68% of French 18-24 year olds are happy with their looks compared to just over half (55%) of those aged 55+. For the UAE, Egypt and Mexico younger people are also more likely than older to be satisfied with their looks.