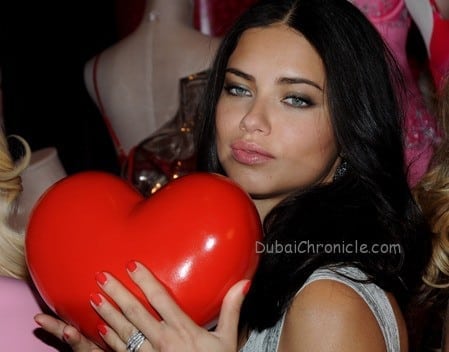 How to look more attractive? It is not as difficult as it may seem. Science tells us there are ways to spice up your sexiness through techniques that aren’t necessarily regulated by biology.

Hang out in groups

You look better with your friends than you do on your own, psychological scientists have found. The phenomenon known as the “cheerleader effect” happens because the human brain tends to average the faces of people in a group rather than seeing them as individual subjects. This benefits people with less attractive physical features.

Stick around for closing time

In a 1979 paper, University of Virginia researchers cite numerous studies showing that in a bar setting, individuals of the opposite sex are seen as more attractive as “the time to decide whether to interact with them decreases.”

A more recent study from 2010 confirmed that bar patrons saw romantic potentials as “significantly more attractive” at closing time, but only if the observers were not in a relationship.

The same region of the brain that is activated when people receive a reward, called the medial orbitofrontal cortex, is engaged when a person sees a beautiful face. Using brain scans, a team of researchers showed that this response was “further enhanced by a smiling facial expression.”

The health of a person’s chompers is also important. A separate study conducted by British researchers found that white and evenly spaced teeth make people seem more attractive, probably because it’s a sign of good health and, in women, fertility.

Red is the colour of hearts, roses, and, it seems, love. The well-studied “red effect” suggests that both men and women are more drawn to those of the opposite sex who wear red. In several experiments, researchers from the University of Rochester looked at women’s responses to photographs of the same man in shirts of varying colours. A similar experiment was conducted to quantify the effect of red-garbed women on men. In both scenarios, the participants were more eager to get it on when the person in the photograph was wearing red. 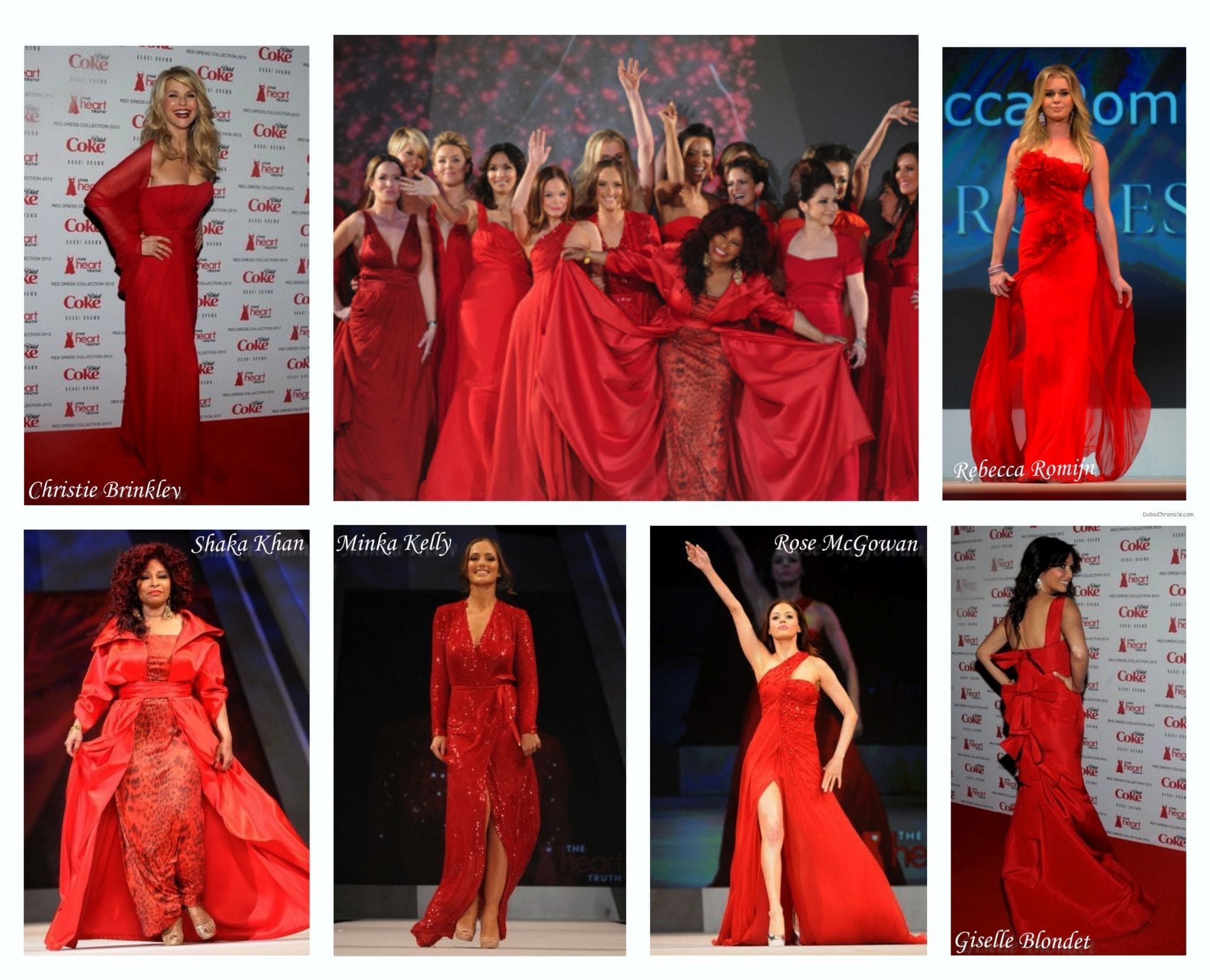