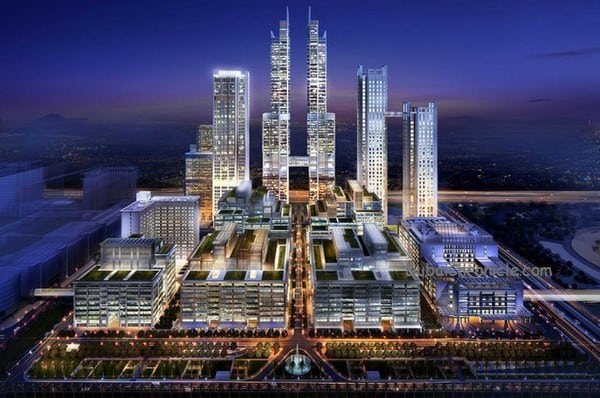 A new Law establishes Dubai World Trade Centre as a free zone, subject to supervision, and aiming to boost Dubai’s position as a global trade centre and hub for regional and international exhibitions and conferences in addition to attracting local and international investments and hosting commercial and trade establishments.

Pursuant to the Law, Dubai World Trade Centre Authority may jointly and severally establish companies, invest in such companies, buy, rent and/or enter into possession of movables and immovable moneys, investing such moneys duly and coordinating with other free zones to facilitate the activities of DWTC’s companies within such free zones.

The Law also defines the organisation structure of Dubai World Trade Centre Authority (DWTCA) and prescribe responsibilities of its Board of Directors which include President of the Dubai Civil Aviation Authority and Chairman and CEO of Emirates Group Shaikh Ahmed bin Saeed Al Maktoum as Vice Chairman of the Board and Butti Saeed Al Kindi as Second Vice Chairman. Members of the Board are: Ziad Abdulla Galadari, Abdullah Mohammed Rafee, Khalifa Saeed Al Zaffin, Saud Ibrahim Obaidallah and Abdulrahman Mohammed Rashid Al Sharid.

Law No (9) of 2015 substitutes Law No (10) of 2008 on the establishment of Dubai World Trade Centre and further annuls any other legislation that contradicts or challenges its provisions. The rules and regulations issued pursuant to Law (10) of 2008 remain valid unless amended or substituted by others.