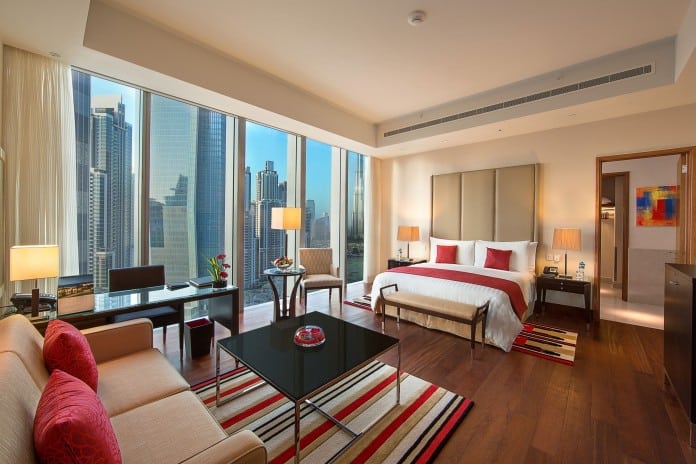 In 654 hotels across the Middle East, a total number of 150,762 rooms are being built this year and 78,824 rooms were built in April alone. Dubai accounted for the largest portion of this room increase with an addition of 10,000 rooms. The Upper Upscale segment had the largest number of rooms under construction followed by the luxury and upscale segments. 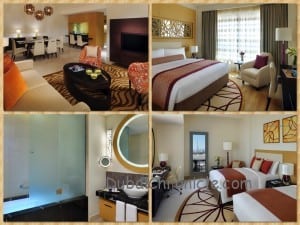 While Dubai’s travel and tourism sector experienced a slight slowdown, future prospects appear promising for the travel and tourism sector. An increasing number of investors are looking to place their assets in hotel-managed residences – fully furnished and fully serviced apartments with options for enrolling in a rental pool, or even hotel rooms. Such property investments sometimes recover their cost in four to seven years timeframe.

An example for such lucrative type of investment can be found by examining The Address Dubai Mall and The Address Downtown Dubai Mall Residences. Although the both properties have visibly aged by 2015, they still remain in the top ten options on the lists for property investors looking for high returns.

Many new and even better opportunities are being launched this year and investor’s appetite proves that the concept is indeed very successful. If you may be interested to explore the opportunities to invest in hotel rooms or fully furnished and serviced apartments managed by international well-established and popular hotel chains, please email a specialist here.

To get a better idea, you may explore our gallery with images of the upcoming or recently launched Dubai hotel rooms that are already available for purchase.

A View from The Palm Jumeirah 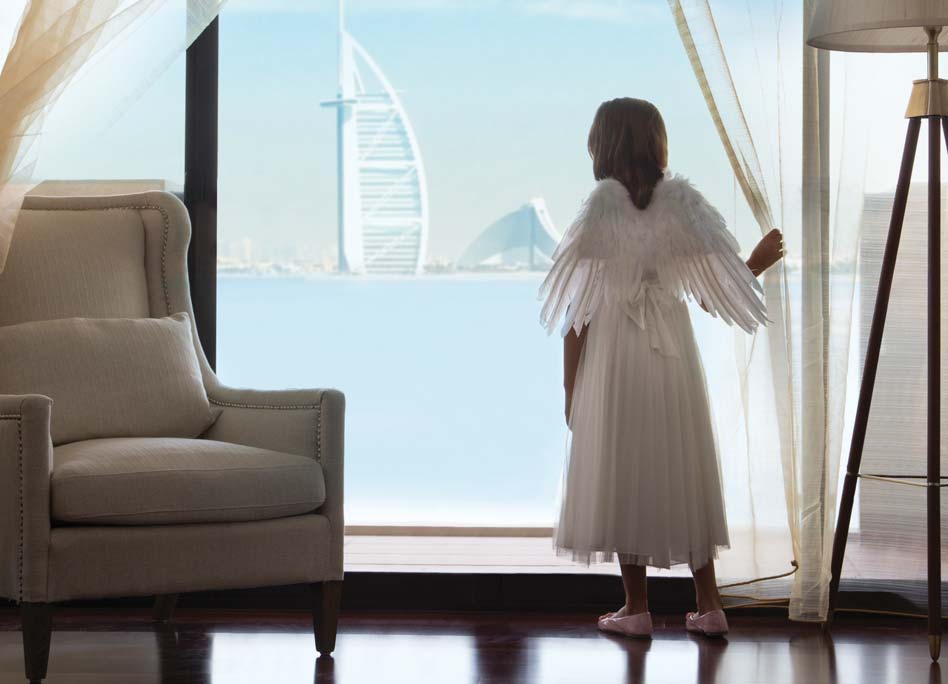