Nakheel’s newly-announced Dragon City mixed-use community in Dubai opens for lease on Sunday, 3 May, with 1.3 million square feet of new retail space up for grabs.

Nakheel is adding more than 1,100 new shops, restaurants, cafes and entertainment facilities to the existing Dragon Mart complex which, with 3,500 outlets, is already the world’s biggest Chinese trading hub outside mainland China.

Dragon Mart, which currently attracts around 65,000 visitors a day, is being transformed into a giant retail, residential and leisure hub – renamed Dragon City to reflect the expansion – as part of Nakheel’s aggressive advance into the retail, hospitality and leasing sectors.

The newly-available retail space – the size of 17 football pitches – includes a new mall with integral car park and a separate showroom-style complex.  Space is also available in and around Dragon Towers, the new, twin-building residential component of Dragon City, which will have 1,120 apartments and be linked to the main mall by a covered walkway.

Dragon City will also feature two hotels, each with 250 rooms. The first, to be operated by Accor, is due to open this year.

Nakheel Chairman Ali Rashid Lootah said:  “Dragon Mart is one of Dubai’s biggest success stories, going from strength to strength since opening in 2004. Dragon City will build on that phenomenal success by transforming what is currently a retail and trading hub into a sprawling mixed-use community.

“Dragon City will further strengthen the growing trade links between the UAE and China, and open up yet more opportunities for business, leisure, tourism and living.  In addition, the new community will provide more on-the-doorstep facilities for over 100,000 residents who live in neighbouring International City.”

The Dragon City extension is in addition to Nakheel’s earlier phase two expansion of Dragon Mart. The project, comprising a mall, multi-storey car park and hotel, doubled the size of the original complex. 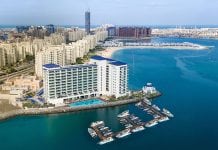 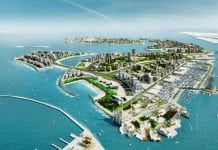 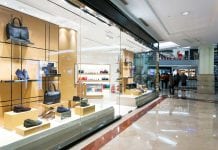 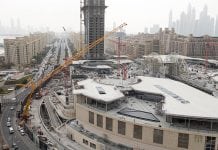 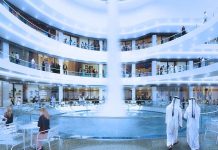 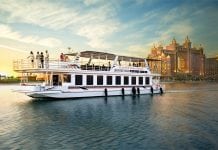 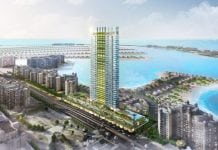 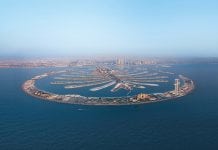 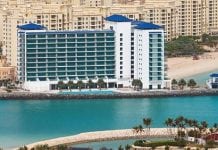 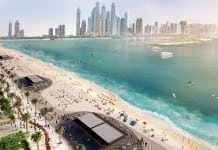