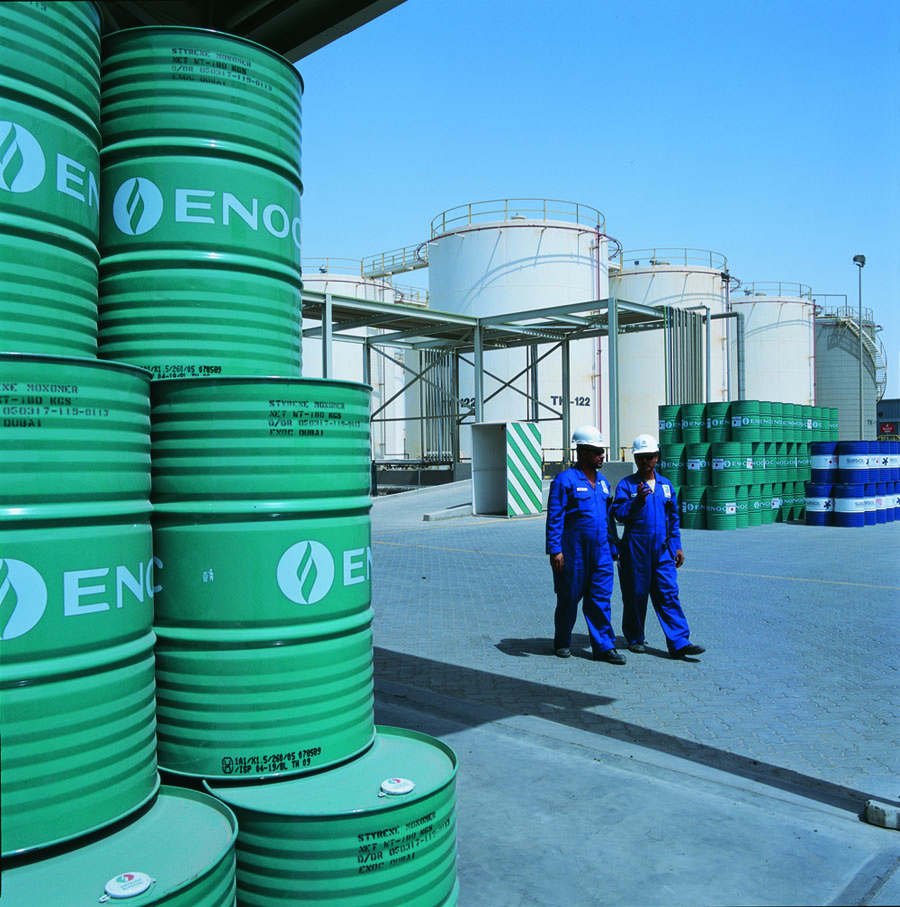 2015 salary projections for the United Arab Emirates had to be recently revised and readjusted. As a result, salary hikes in the country are now predicted to be between 5-6%. This percentage is lower compared to both salary increased in 2014 and initial salary forecasts for 2015.

The reason behind this slight slowdown is related to the decreasing oil prices on a global level, explains the latest 2015 UAE Salary Guide by Morgan McKinley. Even though global oil prices registered an eight-year low last year, the repercussions of that are predicted to be felt in 2015.

Similar to previous report, this study confirms that for many people in the country, the cost of living is increasing faster than their salaries. It is estimated that in 2014, rents jumped by an average of 15-20%. Housing prices during the same period also soared by 12-15%.

The rising cost of living is found to have an interesting effect on UAE’s job market. The report explains that job-seekers in the country were now more likely to wait for a job opportunity that will provide them a major salary hike before they leave their current job position.

Employers also have their own ways of coping with the situation. Many companies in the UAE are currently trying to import professionals from other countries.

UAE employers, however, seemed to have had an idea of what was to come. Global Salary Increase Survey, which was released a few months ago, revealed that companies in the United Arab Emirates were planning to increased salaries by an average of 4.8% for 2015. This percentage is even slightly lower compared to the latest pay rise predictions.

The same survey also found that the salary increase in the UAE for this year is below the GCC average of 5.1%. Bahrain and the UAE are expected to be the only two Gulf states that will witness a pay increase of under the region’s average level. In contrast, Qatar is predicted to see a rise of 5.2%, Kuwait – 5.3%, while Saudi Arabia and Oman are each expected to see a salary increase rates of 5.4%.

Still, analysts are confident that effects from the oil price fall will be “short-lived” on the UAE job market. However, if they continue to stumble salary forecast will once again need to undergo a reevaluation. 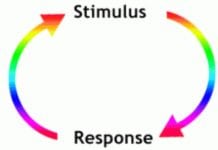 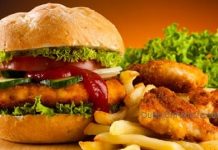 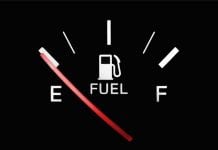 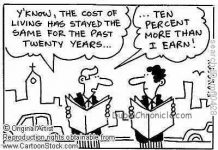