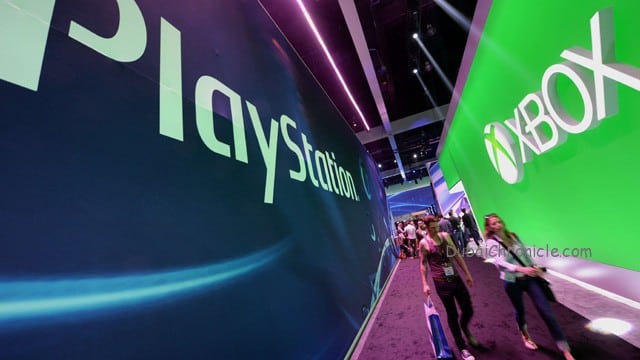 If you are an Xbox One and Xbox 360 user, you probably known that in order to enjoy online multiplayer on your console, you need to subscribe to Xbox Live Gold. Microsoft has priced this service as $60 per year for both Xbox One and Xbox 360 devices. However, officials from the company recently shared that Xbox Live Gold subscriptions will become free… but not for Xbox gamers.

Larry Hryb, Microsoft’s Director of Programming for Xbox Live, took Twitter to announce that the Xbox Live Subscription will be free for owners of Windows 10 PCs and mobile devices.

The service will launch on Windows 10 computers later in 2015. Along with it, PC users will also get access to other Xbox features like friends list, chat and activity feed. In addition to that, the platform will support streaming from Xbox consoles to Windows 10 computers.

While these news certainly sound great for PC gamers, console users will definitely be upset by the fact that they will still have to pay for the same service. What is more, Xbox consumers have already started to voice their dissatisfaction on social networks, calling the new Xbox Live policy “a slap to the face.”

However, Microsoft might add new options eventually. Just two weeks ago, the company announced that it will reduce the price of its Xbox Live Gold subscription plan by $20 per year. As a result, Xbox One and Xbox 360 users will only need to pay an annual fee of $40.

Last but not least, console devices are designed with gaming in mind. Therefore, they offer much more advanced features, graphics and performance compared to regular PCs.  This suggests that the gaming experience on a personal computer will hardly be match to that offered by the new-generation Xbox One.