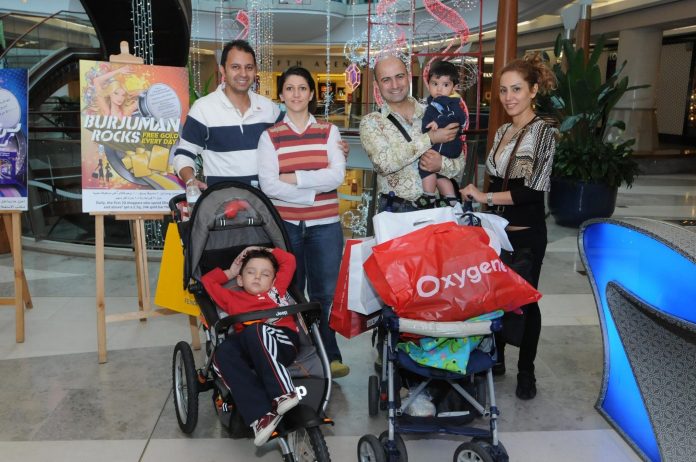 Lifestyle change and higher paychecks is the reason why most expatriates arrive in Dubai, but these “benefits” can take a toll on married life, according to recent statistics, that reveal divorces in Dubai rise not only among locals, but also among expat couples.

As a matter of fact, there’s an ongoing trend of rising divorces across the United Arab Emirates. According to the National Statistics Centre there were 12,279 divorces between 2011 and 2013, with 4,233 of them recorded in 2013. Most divorce papers among Emirati couples were issued in the capital of Abu Dhabi – 810, out of the total 1,749. And there were 355 cases in Dubai. Experts warn that more and more couples decide to end their marriage – often, for the most ridiculous reasons. For example, there were many spouses who apparently changed their mind about their better half right after the marriage. Other reasons for divorces among Emirati couples were unfaithfulness and problems, caused by the spouses’ families, as well as a huge difference in spouses’ education.

These findings are extremely concerning, according to social experts, who point out that the UAE is one of the countries with the highest divorce rates in the world. But there’s another alarming trend – the rise of divorces among expats in Dubai. Figures by Dubai Statistics Centre show that in 2011, there were 445 divorces between non-Emirati couples. Next year, the number increased 31 percent to 584 and in 2013 there were 719 divorces, yet another increase of 23 percent. While the trend can be explained by education, the clash of modern and traditional values and the impact of social media when it comes to Emirati couples, as experts explain, it’s a strange finding looking at expat marriages. Why is there a rise in expat divorces, too?

One of the factors is the lifestyle change – the nightlife culture among expats, where you meet friends, go at ladies’ nights where alcohol is free, while at the same time, there are plenty of single men and women in the city. Compared to the usual couple’s life of staying at home, watching TV, cooking and taking care of the kids, this is a huge shift. So unfaithfulness is a common reason for divorces. But there’s much more to it, according to expats, who explain that it’s the change of location, community and culture that can cause marital problems.

The relocation itself is a stress for everyone and if two people find difficulties to share and resolve this problem together, they easily get estranged. The different environment, the lack of your friends and family – these can break the balance. And of course, many families discover that in Dubai, the wife doesn’t have to work anymore and instead she stay with the kids at home, goes shopping, meets new people. All this can cause a lot of issues in the family.