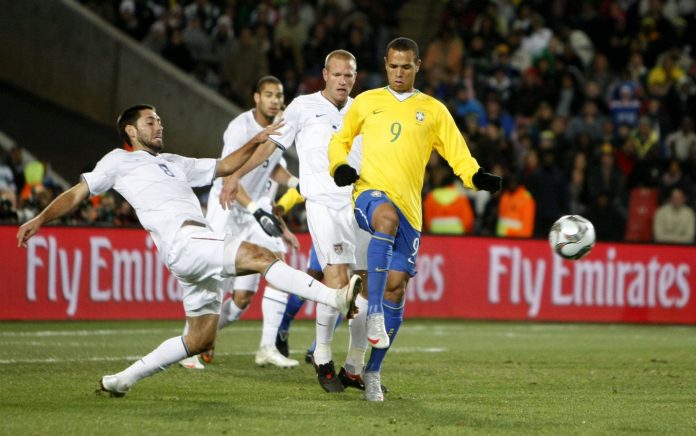 By now, the United Arab Emirates is recognized for hosting a long list of prestigious international sports event that cover everything from golf and tennis to Formula 1 and horse races. Now the country is about to strengthen its position as a football fans destinations. The UAE will host not one, but three major football championships in span of just three years.

Earlier this month, the country was awarded the hosting rights for the 2019 Asian Cup. This week, it was announced that UAE has also received the rights to organize two other football championships – the 2017 and 2018 FIFA Club World Cups. This means that there will be three prime football tournaments between 2017 and 2019.

The question is:  Is this possible to be achieved with a great success on such a short notice?

Hosting three major sport events in a matter of 36 months can be challenging for many nations, but not for all? UAE already has a well-developed infrastructure, which will continue to be improved with World Expo 2020 approaching in Dubai. In addition, the country has modern sport stadiums across its different emirates. As a result, it will barely need to start any new football projects in order to prepare for AFC 2019 or the two FIFA Club Football Cups that will take place before that. The Asian Football Cup will be organized across six stadiums in three different emirates. Only one of them is yet to be completed – The Dubai Sports City Stadium. However, it is scheduled to be ready by a by 2018.

Even the hot weather with which UAE is characterized will not be of a particular problem. FIFA Club World Cup is organized in mid-December every year. Also, AFC does not follow a tight schedule and the event is held in accordable with the host country’s preferences, climate conditions and holidays. Therefore, the weather problem which forced FIFA to reschedule the 2022 World Cup, which will take place in Qatar, for November and December, as well as the entire football calendar two for two years prior the championship.

Another reason why the UAE can now be called “Middle East’s football capital” is that it has great experience in hosting various football tournaments. Some of the more recent of them include the 2003 FIFA World Youth Championship the 2009 and 2010 FIFA Club World Cups, as well as the 2013 FIFA Under 17 World Cup. Moreover, Abu Dhabi was the only city to serve as a venue for two of these tournaments.

Therefore, while three events for three years in a row might sound challenging for many organizers, UAE has already proved itself as a reliable, well-developed and well-organized host country. Who knows may be the country will launch a campaign to host the world’s biggest football event in the near future. Just a few days ago, FIFA started accepting bids for World Cup 2026. Among the expected bidders for now are the U.S., Canada and Mexico. With Qatar hosting the 2020 FIFA World Cup and UAE organizing two World Club World Cups, the international football association is not likely to accept bids from Gulf countries for the event. Still, World Cup 2030 is also an option.