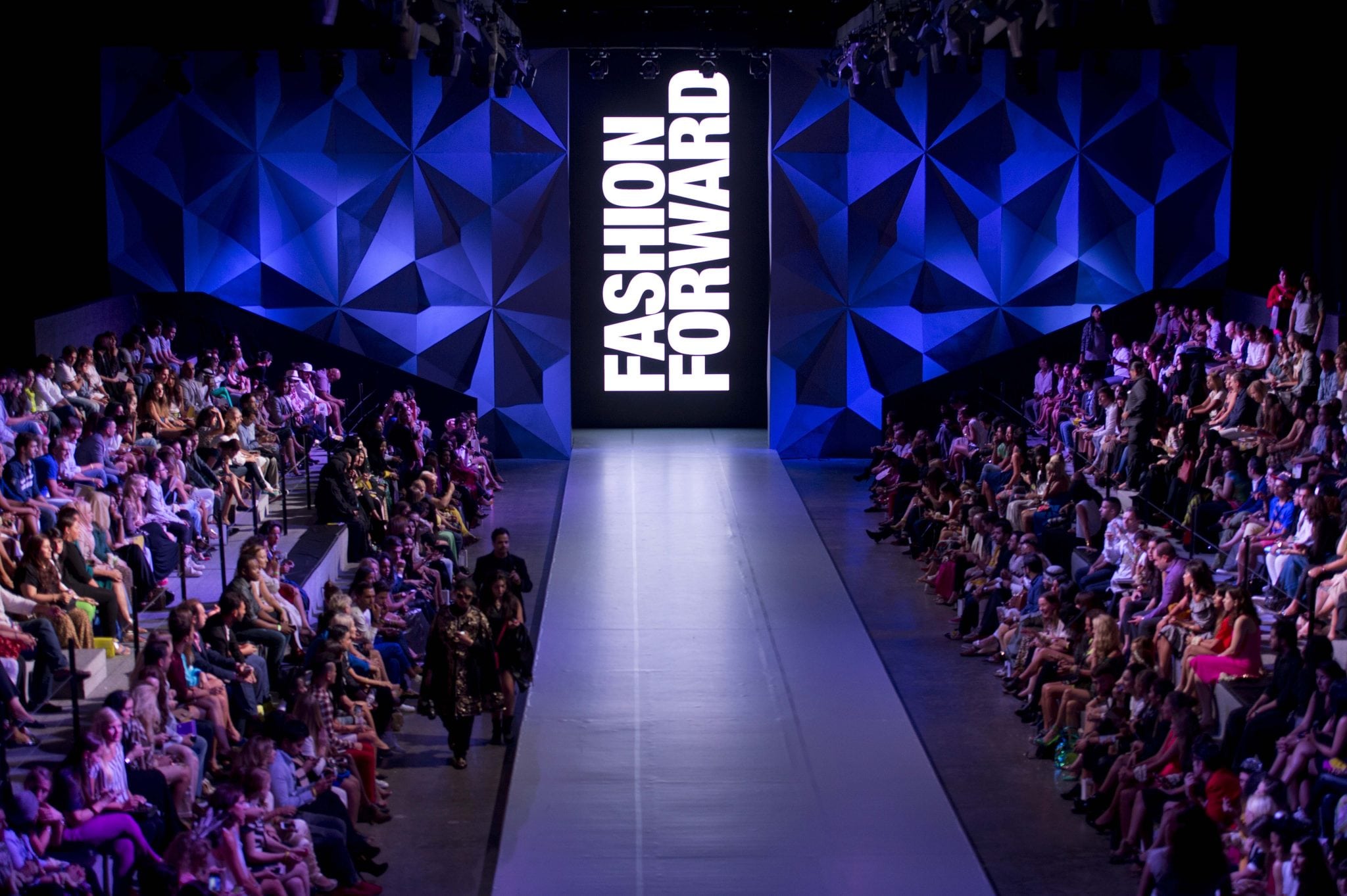 One of the hottest fashion events in the Middle East, Fashion Forward (FFWD), will make a comeback next month. The names of the designers that will participate in the fifth season of FFWD will be announced over the next few weeks. However, many other details about the event have already been revealed. Here are the top 5 facts that you need to know about the upcoming  Fashion Forward Season 5.

The previous edition of Dubai’s Fashion Forward was organized back in October 2014 and it coincided with Eid Al Adha holiday.