During the past decade, Dubai has changed and evolved in various and unpredictable ways. Here are some of the most fascinating details about it.

In just one decade, Dubai’s population has managed to grow at an incredibly fast pace. Back in 2004, the city’s population was estimated at nearly 1.17 million. Ten years later, it amounts to over 2.25 million. This means that an average of 300 people have moved to the Dubai every day over past one decade.

Today, Dubai is among the key travel hubs in the world. The capacity of Dubai International Airport has reached 75 million passengers a year. That is more than the population of Greece and Great Britain… combined. However, in 2004, it was over 3 times smaller – 21 million.

One of Dubai’s trademark hotels, Burj Al Arab, was opened back in 1999. Back then, it was the world’s highest hotel since it rises more than 320 meters from the ground. In fact, Burj Al Arab is twice the height of New York City’s Statue of Liberty. 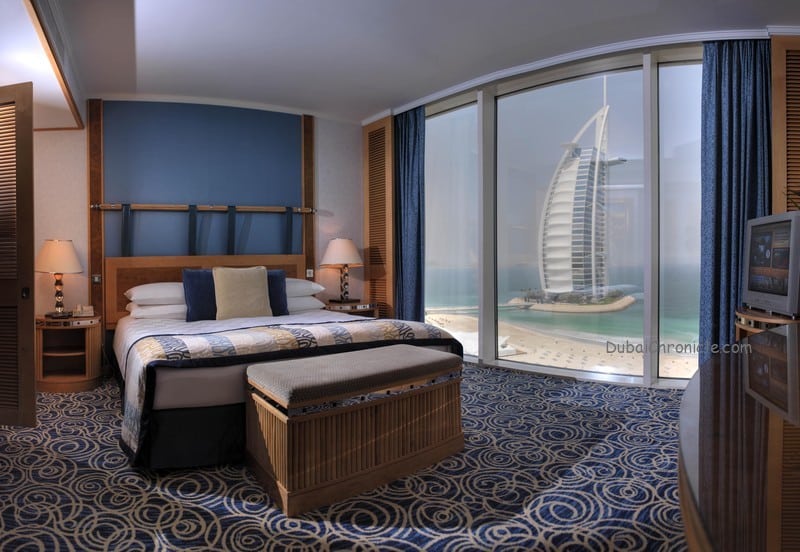 The Dubai Mall, together with the countless other outlets and shopping centers in the city, has helped Dubai to turn into a global shopping destination. It is known as the largest mall in the world and, as such, it is visited by around 75 million people every year. In comparison, in 2013, tourists that travelled to the U.S. were 70 million. 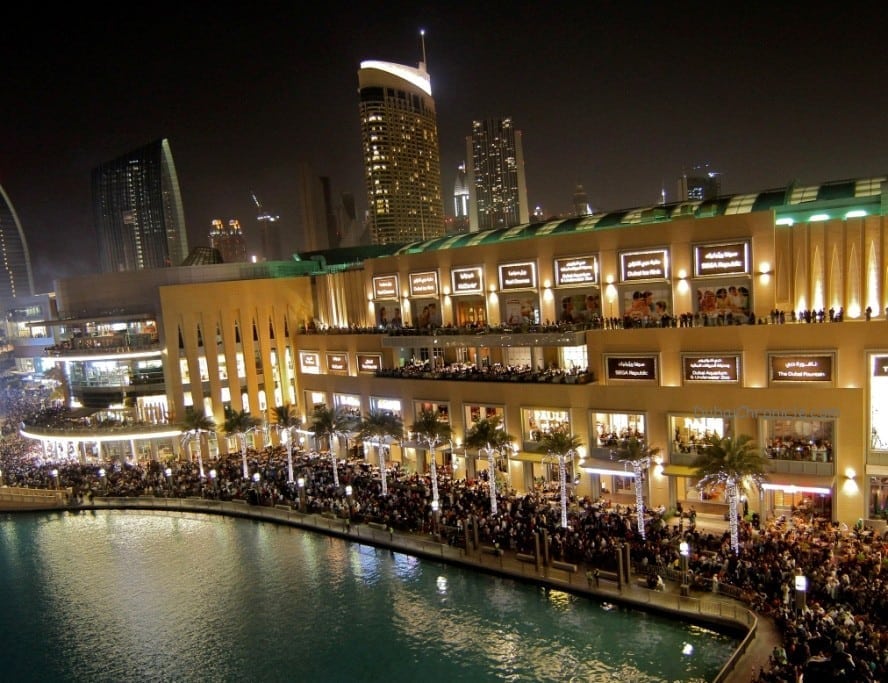 Dubai is also know has the home of the world’s tallest tower – Burj Khalifa. Climbing to the top of the building can be one really effective way to cool down, since the temperature at the highest point of the construction is around 15 degrees lower compared to that at Burj Khalifa’s base. Normally, if people in Dubai want to enjoy such temperature difference, they need to take a trip to London in April.

The Dubai Metro is yet another pride and joy of the emirate, although its fame is not as big as that of Burj Khalifa. Since its launch in 2009, it has transported more than 443 million passengers. This is much more than the entire population of the Middle East region.

Palm Jumeirah, on the other hand, is the world’s biggest man-made island. It covers a total area of 5.6 square kilometers. This area would be more than enough for the construction of 784 football fields.

What will the next 10 years bring for Dubai? With Expo 2020 on its way, the construction of various mega projects is about to begin. Among them is Mohammed bin Rashid City District One, which is a development that includes 1,500 villas, and Deira Islands, which will cover 15.3 km and will feature everything from residential areas, resorts, hotels and retail stores. Let’s not forget The Mall of the World – the world’s first climate-controlled city.