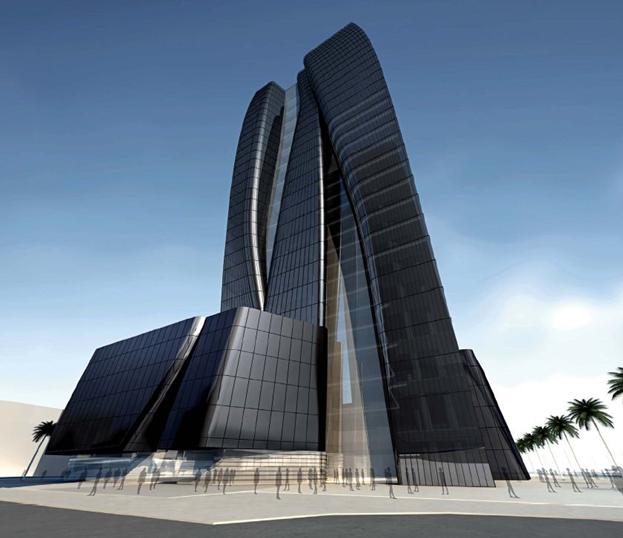 Dubai is always topping various rankings focused on record-breaking skyscrapers and architectural wonders. The city made no exception on the latest list of the Council on Tall Buildings and Urban Habitat (CTBUH) by ending up occupying nearly half of the top 10 spots. However, this time around, the list is not quite flattering, since it ranks the world’s tallest never-completed towers. 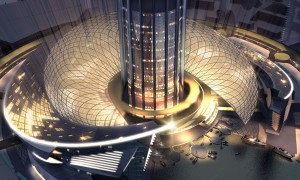 Four out of the ten leading buildings included in this list are located in Dubai. In fact, the list is headed by Nakheel Tower. If completed, this skyscraper would have been even taller than today’s tallest building – Burj Khalifa. The building was planned to exceed 1,000 meters or 3,280 feet in height. It construction started in 2008, but it ended abruptly in 2009 with the arrival of the financial crisis.

Further down the list, on the fifth spot, is Dubai’s Burj Al Alam. Only the piling of the building were completed. The construction started and stopped in 2009. Burj Al Alam was supposed to be 510 meters high.

The seventh and eight tallest never-completed skyscrapers are also situated in Dubai. In 2008, construction work on Lam Tara Tower 1 (7) kicked off, but it stopped in 2010 just when the excavations for it had started. Once ready, the tower’s height was planned to reach over 450 meters. Similar was the case with Dubai’s Lighthouse Tower only the piling of which is ready. No work has been done on the building since 2009. Its height at completion was supposed to reach 402 meters.

The second Lam Tara Tower is outside of the top 10 of this ranking, but it has found spot among the first 20. It is listed at the 11th position with its planned 384 meters of height.

But what is the reason for the high number of Dubai’s ghost skyscraper projects? The construction of all of these buildings started before or in 2009 and finished soon after that. This suggests that the financial crisis played a main role in the demise of the ambitious plans.

However, Dubai is not alone. Moscow and Panama City each has three super tall towers on CTBUH’s top 20 list. According to the report, the number of buildings taller than 150 meters, which are currently with a status “On Hold” is 50.