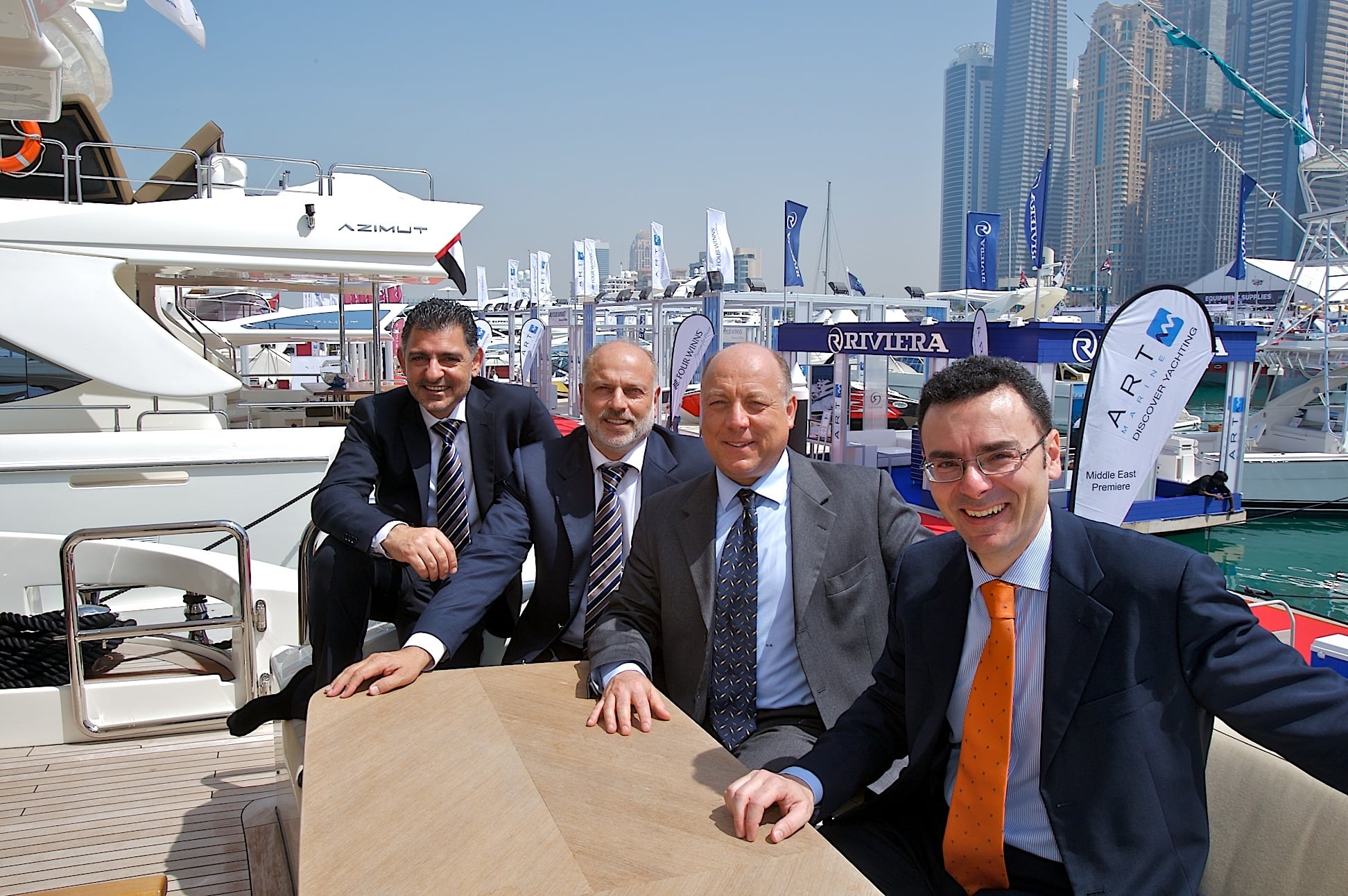 50 years ago, it was nearly impossible to find a woman in charge of a business or a female director. Today, a lot has change around the world, and yet, employees prefer a male boss over a female one, according to a new poll.

The number of people, who say they would rather work for a woman, has risen, but still more prefer male bosses. In 1953, a survey in the U.S. found that 66% of the employees would prefer a male boss, while only 5% of them said they would have a woman for a boss. According to cultural standards back then, bosses were men, but in many parts of the world, they still are. Women are often criticized for not being “tough enough” – male bosses are tough, while female bosses are more likely to be “mean”. In year 2000, the percentage of employees who preferred to work for a man fell to 48.

A new Gallup poll reveals that today 33% of the workers prefer to work for a man, which sounds considerably less. But still, only 20% of the people, 25% of women and 14% of men, say they would prefer a female boss. The rest of the respondents? Well, most of the people, or 46%, say there is actually no difference. But isn’t that the tend we are all striving for? There shouldn’t be a difference whether your boss is a man or a woman when you are applying for a job. You need to be more interested in the work that you will be doing, the prosperity and image of the company, the pay, and of course, the boss’ attitude towards you.

How should we interpret the trend? Some will say an improvement has been made, while others will see it as a concerning issue. According to Amanda Brown, executive director of the National Women’s Business Council, the question itself implies that women are still not in the position of bosses. She claims that the question is wrong, so it’s logical that the whole conversation would be outdated. Frank Newsport, Gallup’s editor in chief, explains that the question has remained the same from 1953 in order to determine the long-term trends.

And in the long-term, the research shows, the tendency that more and more people find the gender of their future boss irrelevant.