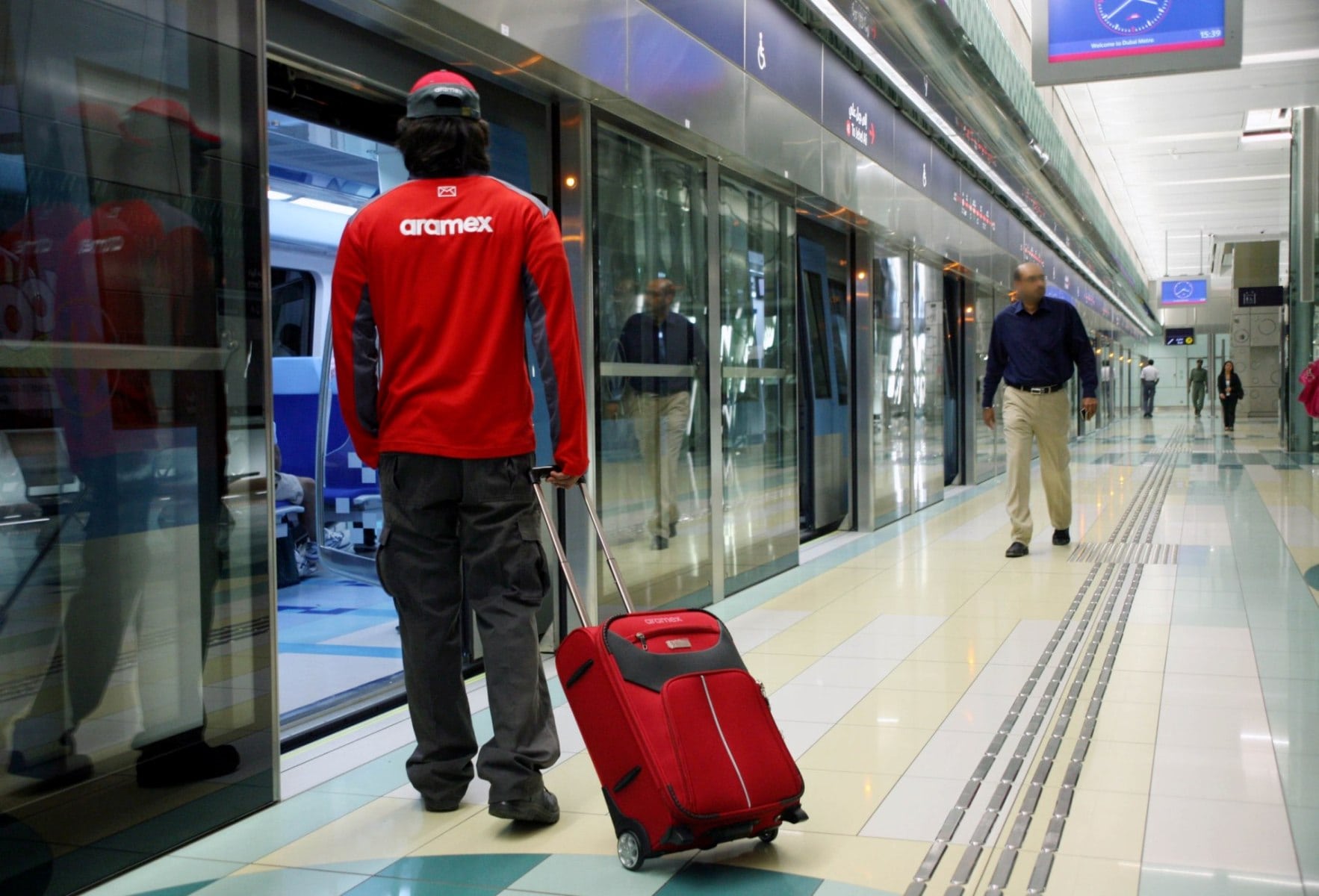 This September 9, Dubai Metro turned 5. To mark this anniversary, the Dubai’s Road and Transportation Authority (RTA), kept riders entertained with various events and prizes throughout the day. Apart from that, RTA has also published a list of impressive statistics for the emirate’s metro rail network. According to it, for just five years, Dubai Metro has covered the distance from the Earth to the Moon and back… more than 37 times! Here are some of the most fascinating Dubai Metro milestones:

These numbers show exactly how busy the Dubai Metro is. That is why it is not surprising that there are 4,000 CCTV cameras installed on the metro’s stations and trains, as well as 700 metro personnel that was trained in medical assistance and first aid. Still, Dubai Metro seems to be doing its best at making the most of everything. For instance, it recycles 80% of all the water it used to wash the metro trains.