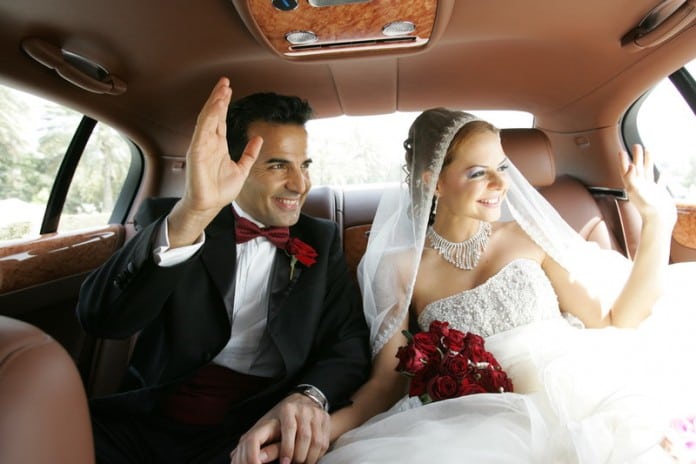 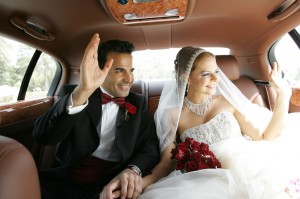 There has been a slight rise in the number of Dubai marriages, according to a new report from Dubai Courts, which records an increase of 14% from the previous year. However, the authority also says the number of registered divorces has also jumped by around 11%.

The latest report by Dubai courts looked at the number of marriages and divorces registered in the emirate in 2013 and found figures have increased from the previous year. For instance, marriages were up 14% to reach 4,929 from 4,318 in 2012. The report includes data on all marriages – between Emiratis, between Emiratis and expatriates, as well as those between non-UAE citizens. So, in fact, the rise in pure numbers does not reveal any substantial information or a leading trend.

The number of divorces for 2013 rounds up to 1,255, an increase from 11% from the 2012’s statistics. The report says there were 1,129 divorce cases filed in courts in 2012, while figures from the official 2012 report show 1,100 of these couples were Emirati. In fact, last year, authorities found a record rise in divorces – nearly by 26% from 2011. Furthermore, 4,639 family disputes were heard by the Moral and Family Guidance Section at Dubai Courts and only 63% of them were reconciled. This means the other 37% would continue as divorce cases in court.

Meanwhile, last year’s figures showed that most of the divorces were filed by Emiratis. The average age for marriage, for both men and women, had jumped from 20 to 26. Generally, getting married at older age would mean you and your partner should be more mature and responsible than young couples wedding before they graduate from high school. In reality, however, it turns out, couples are not prepared for such an important step and often their expectations are exaggerated. In 2006 and 2007, nearly 80% of the people filing for divorce, made the decision to split up in the first year of their marriage.