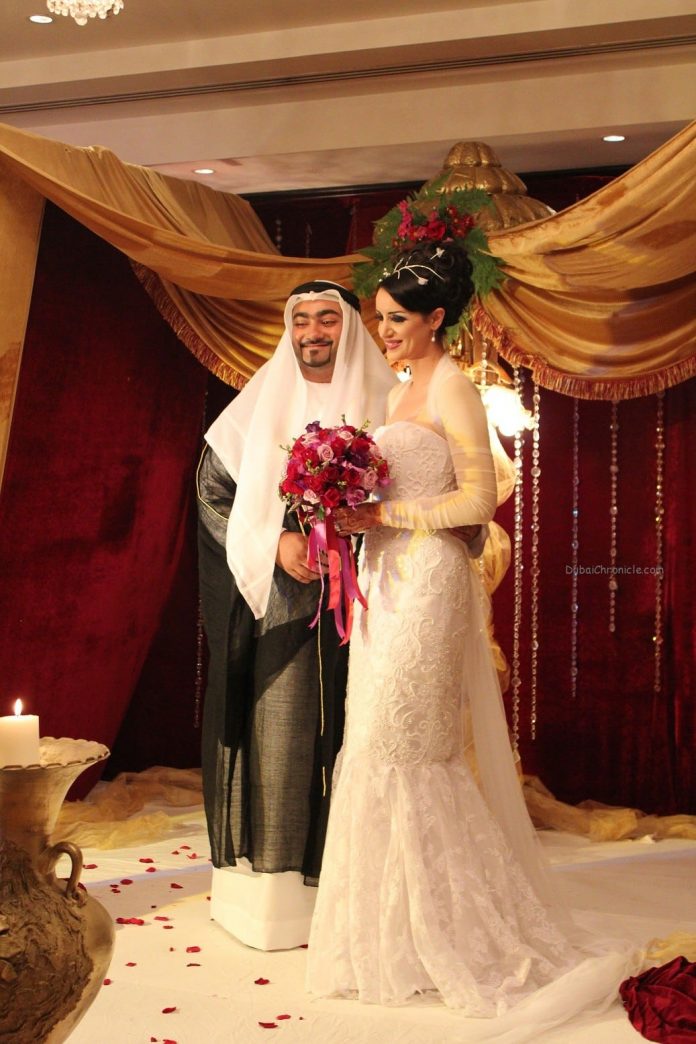 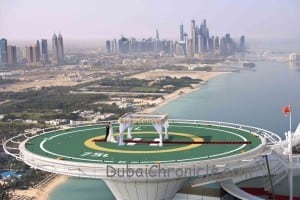 Many couples dream of a huge, rich wedding with hundreds of guests, expensive food and extravagant décor, while others prefer to take their vows in front of their closest friends and family members without too much flash. Well, scientists say you might opt for a bigger wedding – your chances of “happily ever after” will be bigger.

Today smaller, more romantic weddings are more popular than a traditional version of Big Fat Greek Wedding, which is considered as old-fashioned, too pricy and simply exhausting – for the happy couple and for their guests, as well. Despite the all the preparation, we have all witnessed the common blunders that tend to happen at big events – from the power outage to your drunk best friend making the most embarrassing toast. And although in Hollywood movies, this can ruin the wedding or even your entire relationship, in reality, it can save your marriage. Bigger weddings are indicators for happier marriages, at least according to researchers at the University of Virginia.

The new report from their National Marriage Project claims that couples who had formal ceremonies were actually happier than those who decided to follow the fashion and have a more modest wedding. The researchers analyzed data from the Relationship Development Survey, conducted on more than 400 couples and found a link between the number of guests and the future marital happiness. In fact, the bigger you wedding is, the more likely your marriage is to be of “high quality”. The reasons for this counter-cliché discovery isn’t quite clear, but the numbers don’t lie, say study authors Galena K. Rhoades and Scott M. Stanley.

One reason could be the fact that couples who can afford a bigger wedding are wealthier, so their life will be more or less easier and their relationship easier to maintain. But this isn’t even close to the truth – researchers took into account finances and it became clear than income had nothing to do with happiness. A more plausible explanation is that the “commitment is strengthened when it’s publicly declared”. When you take your vows in front of many people, you will try harder to keep them and give the best of yourself even in tough times – it’s a psychological thing, actually.

Of course, when you have 150-200 people at your wedding, this means you have a lot of friends and a big family, who will (or at least they should) support and help you. Even if the bigger wedding means too much planning, too much resources, and more stress, it is definitely more exciting and it can save your marriage.

What to Wear on a Wedding?

A Waldorf Fairytale Wedding in UAE?