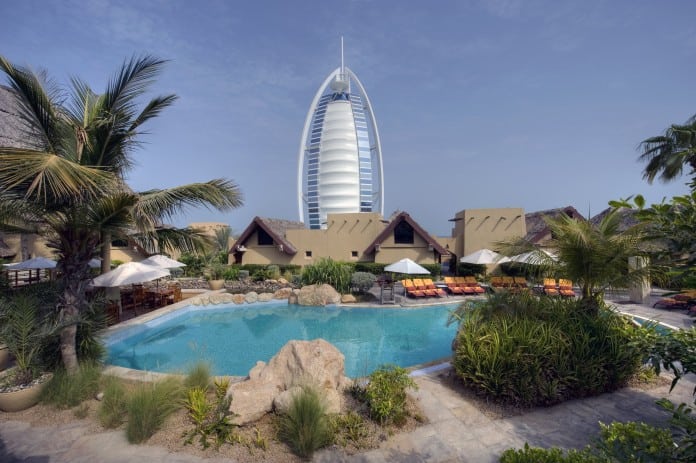 As Dubai is preparing to enter the low season for business and tourism, demand for hotel rooms remained strong, according to preliminary data by STR Global. However, new hotel openings contributed to an increased supply, which resulted in a slight decline of occupancy of 2.5 percent in May.

The new statistics by hotel industry research company STR Global shows positive revenue-per-available-room performance for Dubai hotels in May. Based on daily data for the month, average daily rate jumped 4.3 percent to AED 809.88, which resulted in growth of RevPAR by 1.7 percent to AED 632.23. The rising rates are expected to fuel the positive RevPAR performance throughout the year. Dubai is forecast to report a 3 percent increase of in this key indicator for 2014.

With new properties opening across the emirate, hotel supply was up 8.8 percent, while the demand increased by 6.1 percent. The continuous supply growth, high for the fifth month in a row, led to a slight decline in hotel occupancy by 2.5 percent to reach 78.1 percent in May. Another factor was the 80-day Dubai Airport runway closure, which slowed down international traffic. The summer holiday season, associated with slower business activity, is also approaching, which further influence the pace of economy, visitor flow, and occupancy rates. Data for June and July will also probably post further declines from spring numbers.

The increasing ADR (average daily rate) boosted the RevPAR above pre-crisis levels. These positive results will maintain stable, although Dubai will see even more new hotels by the end of 2014. According to the estimates, there are 99,199 rooms currently under construction in the Middle East. Room supply is forecast to grow by 40 percent in the region, fueled by new projects mainly in the UAE and Saudi Arabia. In fact, the two countries account for 68 percent of the existing hotel rooms, as well as for 70 percent of those in the pipeline.