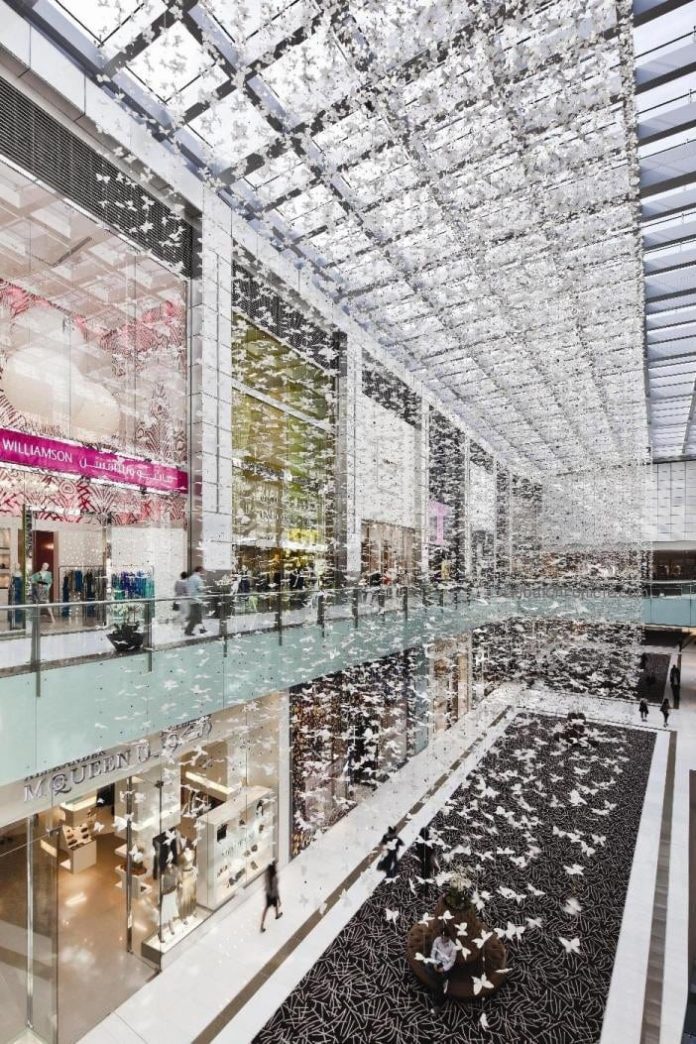 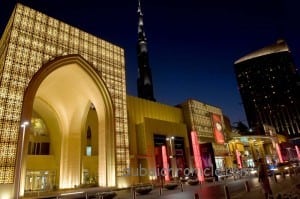 The retail market in Dubai continues to experience strong growth, supported by the overall optimism in the market, a growing number of tourists and an improved purchasing power.

The Dubai Mall and the Mall of the Emirates have maintained their supremacy as market leaders, achieving the highest rents, occupancy rates and footfalls. The Dubai Mall has set an ambitious target of attracting 100 million annual visitors by 2020.

The top open market net rent for a notional standard shop in prime super regional centres has increased by 3.5% in Q4 2013 to stand at AED 5,900 sq m. The average increase across Primary super regional malls has been somewhat less at 2.5% (to an average of AED 5,100 sq m.)

With the Primary Super Regional Malls asking for high rental values and offering very limited vacant space, the community centres are gaining more importance. Those centres are becoming increasingly popular as they cater to the basic needs of the surrounding communities. In line with the growth of community centres, grocery stores and supermarkets such as ZOOM, Carrefour Express, Waitrose and Spinneys have been expanding.

An increasing number of future retail projects are in the form of community malls. These include Jumeirah Park Community Centre and the Discovery Gardens Retail Centre (which is fully leased out). The newly announced 30,000 sq m Al Furjan retail space by Nakheel should serve residents of Al Furjan, Discovery Gardens and the Gardens communities.

Street shops continue to be popular and demand has been high recently for retail space in prime streets such as Sheikh Zayed Road, the Marina Walk or the Sheikh Mohammed Bin Rashid Boulevard in Downtown.

The retail market is expected to maintain its strong performance in 2014, in both the large primary and community malls. While the World Expo 2020 win might not have an immediate impact on the sector, more retail projects might be announced in a couple of years to support the event.

Having seen no new supply for the first 9 months of 2013, the Dubai retail market witnessed the completion of two significant projects in Q4, increasing the total stock of mall based retail space to approximately 2.9 million sq m. These completions in Q4 2013, were Phase II of Al Ghurair City (35,000 sq m) and Phase I of the Avenue by Meraas (12,800 sq m).

2014 is forecasted to see an additional 36,000 sq m of retail space enter the market. Most of this will be in community and neighborhood malls including the Jumeirah Park Community Center and the Discovery Gardens Retail Centre by Nakheel; the Beach by Meraas and the extension of the Mall of the Emirates.

It is estimated that around 471,000 sq m of new retail space will enter the Dubai market by the end of 2016. This includes Phase II of the Dragon Mart, the Agora Mall in Jumeirah, the expansion of Ibn Battuta Mall (all scheduled for 2015); in addition to the Phase II of The Avenue and the expansion of the Dubai Mall (due for completion in 2016). The healthy performance of the retail market and the strong demand for retail space has led to a number of announcements recently. These include the 400,000 sq m Phoenix Mall in International City, Phase II of Dubai Outlet Mall, the Art Centre in Barsha, Al Furjan Community Centre, as well as Mall of the World as part of MBR City. A number of the mega projects unveiled during Cityscape Global last October include retail components, such as the Dubai Water Canal, which is expected to have around 450 F&B units, the Deira project by Nakheel, The Lagoons by Emaar and Dubai Holding, and AKOYA by DAMAC among others.

Some of the existing shopping centres have been on board with redevelopment and expansion plans in order to compete with the new and modern malls. This is the case of Deira City Centre, Bur Juman and Wafi Mall which are revamping their facilities.

The Dubai retail market continues to be dominated by the large superregional and regional centres, even though the majority of the upcoming retail space will be constituted of community and neighbourhood centres. 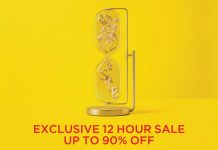