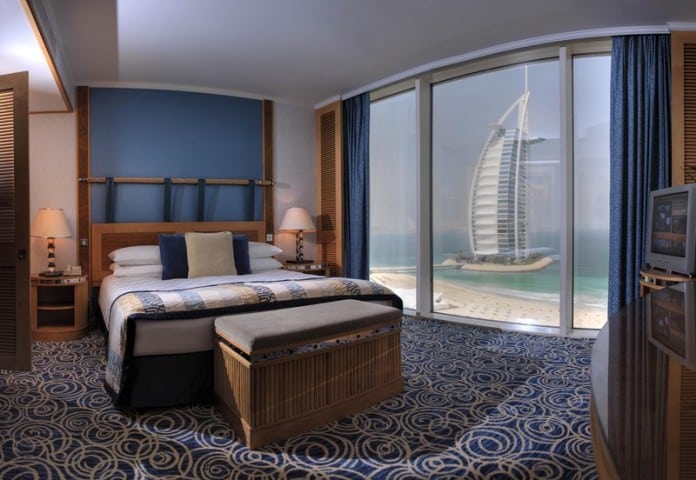 Dubai received over 7.9 million tourists in the first nine months of 2013, registering a 10% increase over the same period in 2012. The city is expected to exceed 10 million visitors for the full year 2013. This continued growth in tourism demand has resulted in strong performance metrics.

In addition to more visitors there has also been an increase in the average length of stay, from 3.5 nights in 2012 to 3.9 nights between January and September 2013.

Airport arrivals from January to September 2013 registered a 16% increase compared to the same period in 2012. The fourth quarter also saw the opening of Al Maktoum International Airport in Dubai World Central for passenger traffic.

Year-to-November occupancy rates have increased by 3.9% compared to the same period in 2012, reaching 80% on a city-wide basis.

The fourth quarter of 2013 saw a total of just over 1,000 additional hotel rooms enter the market in a number of openings, including the Mövenpick Hotel Jumeirah Lakes Towers, Novotel Al Barsha and the expansion of the Millennium Airport Hotel.

The most renowned opening for the first quarter of the year will be the upscale Waldorf Astoria hotel on The Palm (319 rooms).

A total of almost 5,500 additional rooms are scheduled for completion in 2014 including the Sofitel Dubai Downtown, the InterContinental Dubai Marina, the Double Tree Hilton Barsha, the Phase II of the JW Marriott Marquis in Business Bay and the six-years delayed Palazzo Versace which has been pushed back for the end of 2014 of 2015.

Several new hotel developments were announced during the last quarter of 2013, including a high-end hotel on Sheikh Zayed Road, the Mövenpick Hotel on Palm Jumeirah, the Tenora Hotel Apartments in Dubai World Central and the Opus Hotel under the ME by the Meliã brand in Business Bay.

With Dubai winning the Expo 2020 bid, the Emirate now expects to attract 25 million total tourists between October 2020 and April 2021, 17.5 million of whom are expected to visit from abroad. The Expo is expected to spur hotel developments and help Dubai to reach its target of attracting 20 million foreign tourists by 2020.

The Dubai government has introduced a number of new measures to accommodate the forecast increase in tourists. These include a two-year tax exemption on new 3 and 4-star hotels, signalling a strategic shift towards increasing the supply of mid-priced hotel products.