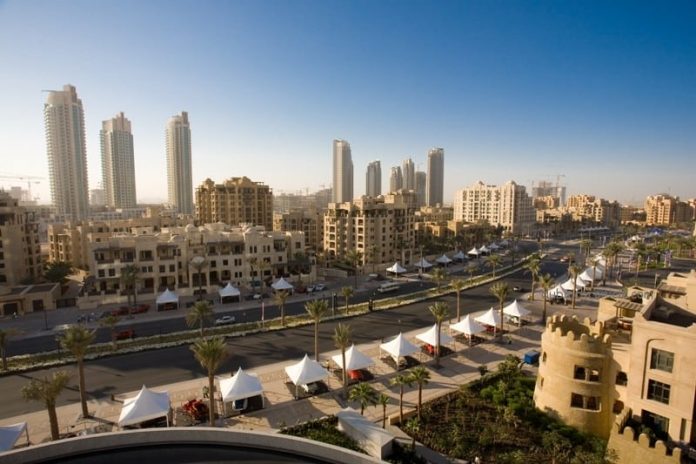 Welcome back to the first working day of the week! The celebrations of the 42nd UAE National Day and Dubai’s win to host World Expo 2020 are over. Life in Dubai has not changed much during the past few days of holidays and celebrations. The construction cranes are still standing tall everywhere around.

Did your landlord call you over the weekend to inform you about a rent increase? Some people say their landlords rang them right on 28th of November – the next day after Dubai won the right to host World Expo in 2020. Already, a few landlords demand up to 20% increase on the back of the positive news. But as this is a chance for them to make some extra profits on their investments, for tenants such calls are cold.

Not much has changed in Dubai since five days ago. Still you can see many empty buildings from Business Bay to the outskirts of the city. Do not be surprised to find rental listings with two-month rent-free bonus. Yes, there are many of these in the print classifieds. Even in the Downtown Dubai, which is one of the most desired residential districts of the city, most of the buildings are not fully occupied. Most of the newly released towers along the boulevard are somewhere between 30% to 60% occupied. As a matter of fact, in recent weeks more and more apartments are being vacated in the Old Town, as renters share the opinion that the rents became too expensive and it is not worth paying so much.

Why will Dubai rents go higher? Because landlords want to make bigger profits or because the earning opportunities in the emirate will become better during the next seven years?

Everyone wishes to be rich and famous, but success doesn’t happen over night unfortunately, neither in five days. No matter how strong we want something and how strong we advocate our desires in front of others, circumstances and facts still have a major role in decision making especially when it comes to money.

The two most valid reasons for Dubai property prices and rents to cool down from now on are pretty simple.

First, there is already a huge availability of brand new homes and a very strong supply in the pipeline until 2015.

Second, Dubai property prices and rents already became too expensive during the past two years. Homes in Dubai are now more expensive than homes in old and well established capitals of developed countries.

Since 2011, property prices and rents are reportedly on the rise. Many reputable consultancies and official statistics claimed the fact, which is actually experienced by most of the tenants.

No split opinion – now is very expensive to live in Dubai!

Since the second quarter of 2013, the major driving force behind the Dubai property prices and rents increase was the strive Dubai to win the right to host World Expo 2020. Now the event is confirmed. Property markets are not much different than stock markets. Cycles apply with various length spans. In modern days, the cycles’ spans are getting shorter due to the fastest pace of development. Dubai property prices doubled in some parts of the city only in the course of two years. Dubai rents are not far behind. Such fast development is not natural and it has been largely stimulated by flippers, strong marketing campaigns and the availability of cheap lending.