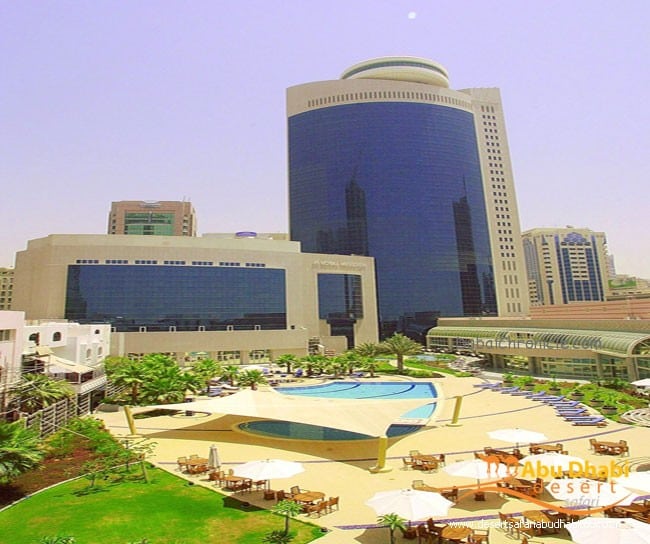 As part of its ongoing commitment to the Holy Month of Ramadan, Starwood Hotels & Resorts is once again leading the way with its fourth annual ‘Iftar for Cabs’ initiative. This year, 34 Starwood hotels across the Middle East are taking part in the event including the recently opened Sheraton Dubai Mall of the Emirates Hotel (UAE) and the Four Points by Sheraton Riyadh Khaldia (KSA).

The ‘Iftar for Cabs’ initiative was launched in 2010 and has since become an annual tradition for many cab drivers throughout the region. During the hour of Iftar on Tuesday 23 July, 2013, associates from Le Royal Méridien Abu Dhabi and participating Starwood hotels will hand over Iftar packs to cab drivers as they drive through the main entrance of each hotel.

Guido de Wilde, Senior Vice President & Regional Director, Starwood Hotels & Resorts, Middle East says: “Once again our initiative goes from strength to strength and I am humbled that more and more of our hotels are choosing to take part every year. Iftar for Cabs says a small thank you to cab drivers throughout the region who continuously work to provide transportation services for our guests and provide them with an essential service when travelling or working in the Middle East.”

Catering teams at each hotel will prepare Iftar packs, which will include a diverse selection of food and beverage items. Associates from across various departments within the hotels, including Catering, Administration and Guest Services, will join forces on the ‘Iftar for Cabs’ initiative later this month.

Starwood’s ‘Iftar for Cabs’ initiative has been widely appreciated by owners, the community and local transport authorities.

“This is a great initiative to be part of, admiring the hard work and appreciating the valuable services offered by the cab drivers during this extreme weather conditions” – said Shaun Parsons, General Manager, Le Royal Méridien Abu Dhabi.