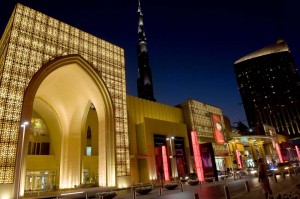 Dubai is the leader in the market of luxury goods in the Middle East region. That was shared in the latest report of Bain & Company.

According to the spring edition of Bain & Company’s Worldwide Luxury Markets Monitor, Dubai makes up the impressive 30% of Middle East’s luxury goods market. In addition, the study has found that the luxury market continues to register growth. Researchers behind the report state that this is mainly due to the increasing number of luxury stores that are lately opening doors in the emirate. 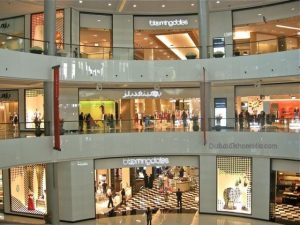 Reason Behind the Dominance

The report of Bain & Company states that people in Dubai have a weakness for luxury products. Furthermore, this affinity is observed in both – young and more mature consumers.

Tourists were also found to influence the rise of the luxury market in the emirate. There is a strong presence of “intra-region tourism” or, simply put, luxury consumers from foreign countries. The majority of them are reported to come from Russia. However, there are many luxury shoppers from India and Africa.

The Middle East is also witnessing a rising consumption in the luxury market. The study shares that only in 2012, the luxury goods market in the regions amounted to a little over 7.7 billion.

On a global level, the report informs that luxury goods market rises with about 50% faster than the global GDP. Moreover, it is predicted that this uptrend will continue and increase by between 14% and 17% by 2015.