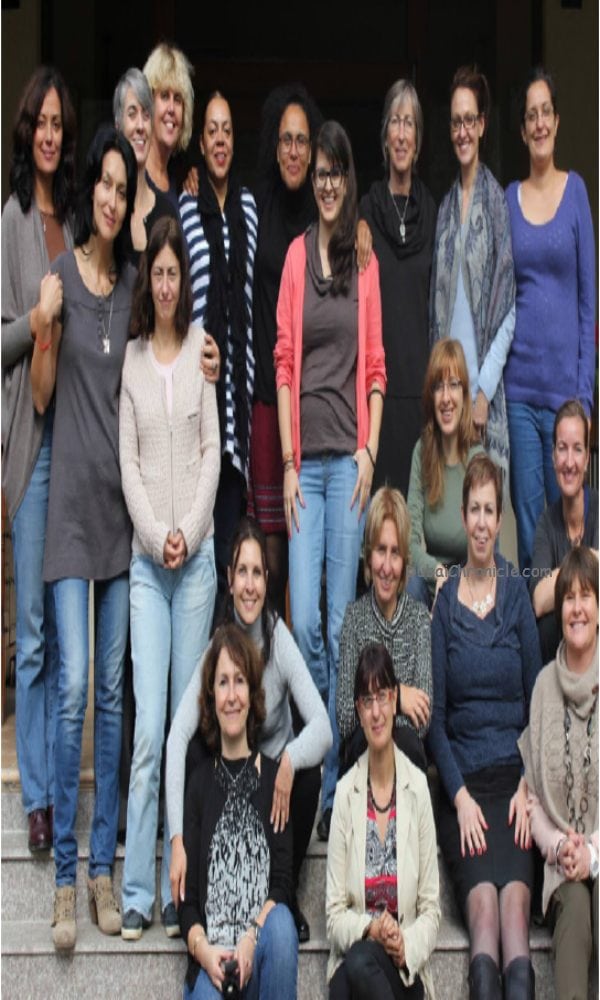 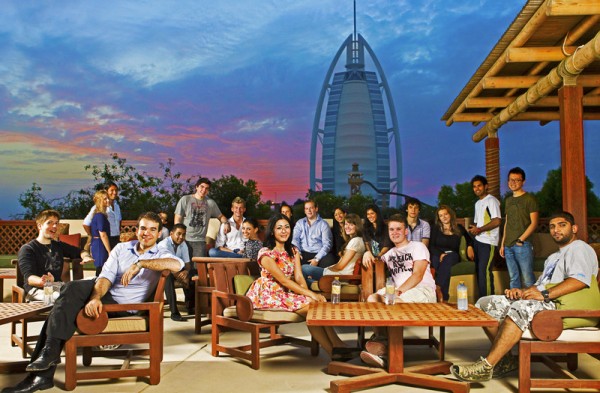 Labor migration has led to an increase in the independence of women and their influence over household decisions, but more could be done to harness the positive impact these women have, according to a research paper.

The paper, ‘Women Migrants, Remittances and Their Impact in the Gulf Cooperation Council (GCC) region’, was authored by Dr Ismail Hakki Genc, Professor of Economics, and Dr George Naufal, Assistant Professor of Economics, at the American University of Sharjah. It examined macroeconomic indicators and available research on women foreign workers in the Middle East as well as in other regions.

The paper found that women have become increasingly independent when it comes to financial matters, both in the Gulf Cooperation Council (GCC) states where they have gone to work and in their home countries when their husbands work overseas.

Dr Genc said: “Women’s spending and remittance habits are skewed toward the build-up of human capital, one of the most effective means of driving economic development.”

The report highlighted that many women are employed in unskilled jobs incommensurate with their education levels. For example, almost 60 per cent of female expatriate workers in Dubai hold a university degree or higher graduate degree. This suggests that highly educated women should be supported by their home and host countries to reach their full potential, the report said.

Some 78 percent of female expatriate remitters in Dubai send money home to the older generations of their families. This suggests that host country policies that unite families would have a significant impact on women and stem the outflow of remittances from the GCC.

The authors also recommended that women be given more of a voice in family financial decisions by having more access to family resources. Moreover, the role that female migrants play in promoting economic development in their countries of origin should be recognized and policies put in place in their home countries to promote this.

“Well-designed policies – which could include support groups, as well as opportunities and facilities for expatriates to observe cultural traditions and celebrations – would attract workers, raise the status of the host country and increase global economic efficiency by reducing unemployment,” Dr Naufal said. “Through these measures, the positive impact of expatriate women in both their home and host countries would increase significantly.”