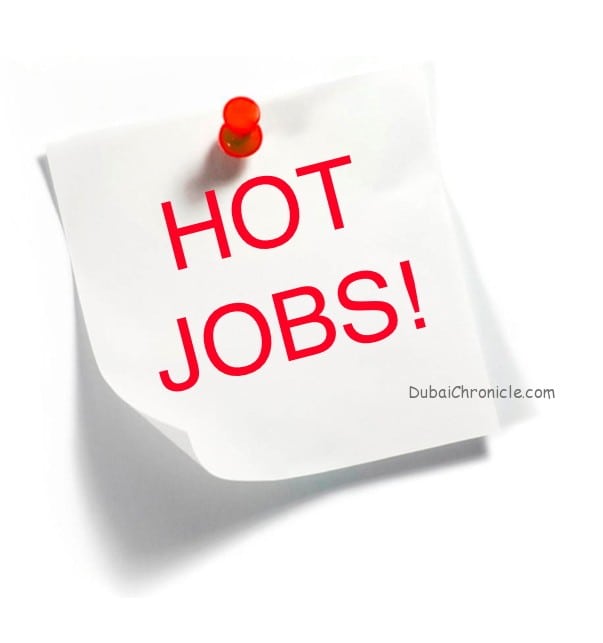 Dubai is one of the five candidates for hosting World Expo 2020 and if the city’s bid is successful, the event will bring in huge economic benefits by generating activities worth billions of dirhams. In addition, a new research from Oxford Economics says that the project will create more than 270,000 jobs.

Russia, Thailand, Brazil, and Turkey are also in the competition, but most experts admit that Dubai is the strongest candidate, and seemingly the best funded of the five. First, the emirate is the most ready city for the huge amounts of visitors, expected to come. Dubai has also all the infrastructure, while Sao Paulo has only 40,000 hotel rooms and suffers from a financial deficit, estimated at $19 billion per year. All this will prevent an adequate support for the event. Yekaterinburg in Russia and Ayutthaya in Thailand are still lacking suitable infrastructure, according to a report by the London-based International Centre for Development Studies (ICDS). With funding estimated around €6.46 billion, or over AED 30.5 billion, the Dubai’s project is putting a lot at stake. It all depends on the Bureau International des Expositions (BIE)’s decision for the winner which will be announced in November.

The World Expo is the largest public exhibition that takes place every five years and continues up to six months, longer even than the Olympic Games. It gathers millions of people discussing international relations, technological innovations, economics and global issues. The world’s fair also serves as a showcase for the hosting country and its economy and culture. That’s why, usually cities and whole regions that are selected to host the event, undergo huge transformation and development. This often makes a considerable impact on the country’s economy and future development.

Although financial experts and economists admit they couldn’t estimate the exact numbers, they are certain the mega event will bring in enormous revenues and other economic benefits. Furthermore, this will serve as a strong impetus to the future economic growth. Of course, the amount of the economic impact and which sectors it will boost the most – travel, tourism, trade and labor, depends on the location of the expo. If the bid succeeds, Dubai will see additional infrastructure investments which will be required for building facilities. This will be only the first wave of new jobs both directly, and indirectly. The event management sector will also benefit largely, and later hospitality, leisure transportation, and retail sectors will also experience boost in the coming years.

Dubai Expo 2020 is expected to draw around 25 to 30 million visitors, three-quarters of which, according to Dubai’s Department of Tourism and Commerce marketing director general Helal Saeed Al Marri, will come from outside UAE. This would give a $28 billion boost to Dubai’s economy, generated from visitors and companies, and driven in part by an influx of SMEs. And an additional $9 billion increase in revenues is expected to be generated from other sectors in the region. Reaching $37 billion, the revenues from the world’s fair will greatly contribute to higher rates of economic growth in Dubai and the region. There will be an improvement in commercial, tourism and cultural activities, and growth in various other sectors such as banking and services as well.

Oxford Economics believes that more than 77,000 jobs will be created in the travel and tourism industries, leading to an additional demand and large opportunities. According to their report, every job created in the Expo 2020 will indirectly support 60 other jobs in the local community. So, the impact will be on the economy and on UAE’s employment market as well.

Numerous companies and organizations have already backed Dubai Expo 2020 bid. The six premier partners are Dubai Airports, Emirates Airline, Emirates NBD, Etisalat, DP World and Jumeirah Group. Now, everyone can support the bid in various ways at the official web page, Expo2020Dubai.ae where organizers urge people to become a part of the campaign. Every supporter can win lots of prizes, including becoming an ‘Expo Ambassador’ and representing the UAE in Paris.