Engagement rituals vary according to the culture of a nation. We decided to make a brief overview on the way people get engaged around the world. Hope you enjoy it!

In the United States (and in some other Western cultures), the man  gets down on bended knee in front of the woman and offers her a diamond ring. In Western cultures, engagement rings are always associated with marriage. Tradition dictates that the woman should wear her engagement ring as a declaration of her betrothal. Nowadays, women in the United States and Canada may even buy the engagement ring themselves, or go shopping with their fiancé for choosing the best ring together.

In India, a gosling is the customary engagement gift. The whole ceremony is also knows as the sagai ceremony or ring ceremony. It is one of the first ceremonies that takes place between the two families and the would-be bride and groom. The engagement ceremony is basically a brief ritual during which the couple exchanges gold rings.

Chinese women, on the other hand, must find a suitable return gift for the man after accepting his proposal. Another interesting fact about Chinese couples is that before an engagement can be confirmed, both families consult a fortune teller to make sure the couple is compatible. Names, birth dates, birth years, and birth times are analyzed to determine compatibility. Once the fortune teller gives the okay, traditionalists will confirm the engagement with ‘three matchmakers and six proofs.’ The ‘six proofs’ are an abacus, a measuring vessel, a ruler, a pair of scissors, a set of scales and a mirror.

There are also different traditions regarding the engagement ring itself. In some South American cultures and in Norway both partners in the couple wear an engagement ring while in Brazil, both the man and the woman wear gold wedding rings and do not have an engagement ring. While they are engaged, they wear the ring on their right hand and switch it over after the marriage. 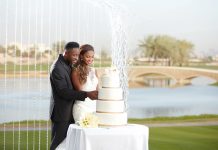 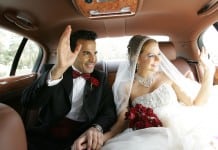 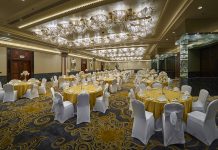 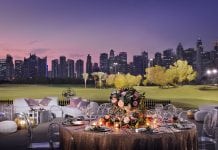 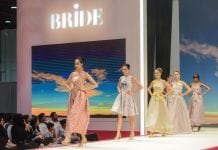 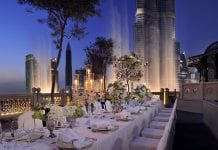 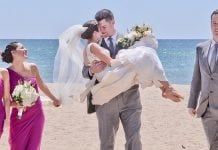 What to Wear on a Wedding? 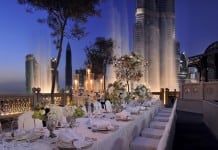 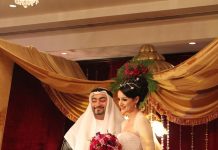 A Waldorf Fairytale Wedding in UAE?