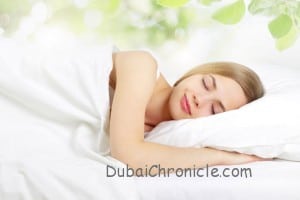 You might have studied all night for your test in the morning, and yet you have the feeling you just can’t remember anything. Does it sound familiar? Well, scientists now say sound stimulation during sleep can boost your memory.

Scientists have always suggested that sleep plays a critical role in the creation of long-term memories. We know that while we are sleeping, the brain processes and stores everything we’ve seen, experienced and learned during the day. But no one knows what exactly happens in our mind. Now German researchers discovered that playing certain type of sounds while you snooze might in fact improve your memory. Jan Born of the University of Tübingen said that memory consolidates when the brain waves are generating a slow oscillating rhythm, a normal body process. Born and his colleagues found that an auditory stimulation that is in sync with this particular rhythm amplifies the oscillations and makes them last longer. As a result, the memory is improved.

The researchers conducted their tests on 11 healthy students who spent different nights at a sleep lab. The students had to memorize a 120 word pairs such as solution/problem and brain/consciousness the night before. While they were sleeping, they were exposed to genuine sound stimulations or sham stimulations. The results showed that participants, who listened to the special sounds while sleeping, were better able to recall the word associations.

The findings of the small study were published Thursday online in the journal Neuron. According to Born, this study suggests that there is a noninvasive way to boost memory – compared to electrical stimulation this method is more ethical and easy to perform. The sound stimulation technique might have another benefit – according to scientists, it can help improve sleep.

What else can boost memory? Brainpower diet should include nuts, leafy green vegetables, oily fish, whole grains, blueberries, tomatoes and pumpkin seeds. Peppermint may also enhance memory – researchers from Glyndwr University convinced the administrators at All Saints Roman Catholic Primary School in Liverpool to pump peppermint in to the rooms. They also used the sound of rustling leaves to enhance the students’ memory and their test results. 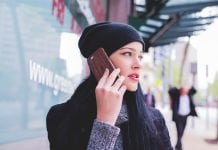 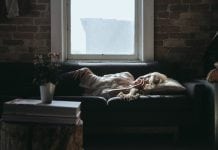 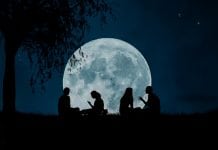 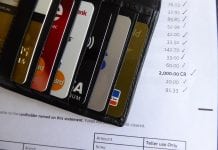 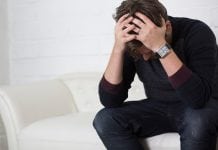 When You Are Tired, Your Brain Cells Slow Down 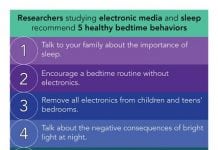 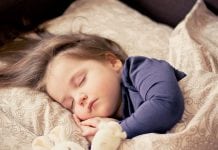 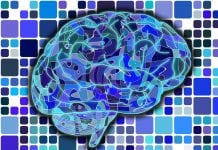 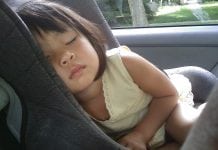 Why People Fall Asleep When Bored? 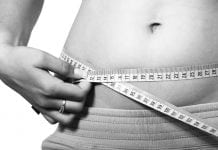