The upcoming second edition of Design Days Dubai will bring a fresh dimension to the region’s design and arts scene as part of Art Dubai. The first fair in the Middle East and South Asia dedicated to rare and limited edition design pieces will take place from 18 to 21 March, 2013 near Burj Khalifa in the Downtown Dubai. 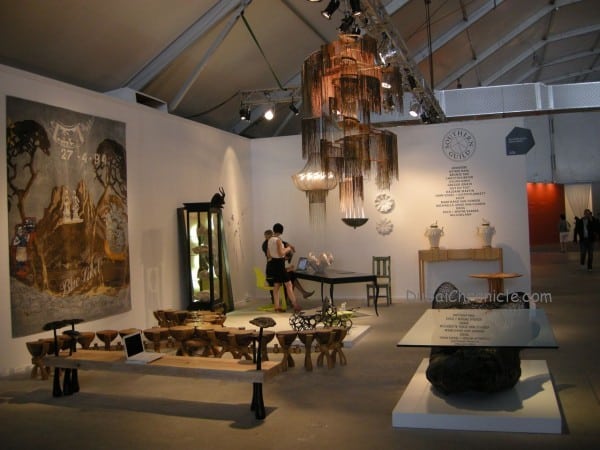 Design Days Dubai hosts the best of collectible and limited edition design by world’s top-tier galleries specializing in 20th and mostly, 21th century rare art furniture and pieces. As part of the largest cultural event in the region, Art Dubai, Design Days Dubai focuses on various trends and concepts in interior architecture and furniture design, and of course, aims at expressing simultaneously elaboration and simplicity of the ever-evolving design philosophy. The vibrant selection of galleries will display significant works of modern design at the Fair, including a broad spectrum of collectables ranging from Lebanese architecture and furnishings, French and British sculpture and home décor, to cutting-edge design from Kuwait and Korea. 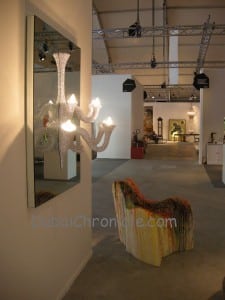 The expo will gather design and art objects collectors, professionals and mere enthusiasts and will offer them the opportunity to discover new talents from the region and the world. Of course, most of the works by over 25 international galleries at the catalogue will be available for purchase. Collectors and visitors will be able to experience a wide range of iconic design from the middle of the 20th century to the contemporary design of today. Alongside the exhibitions, there will be a number of workshops, some of which under the title “From Object to the City”, “DIY Furniture”, and “Arabic Lettering & Ornament”.

Authors and professionals will be able to express their ideas and provide some insights into concepts, inspirations and business relations during daily talks. Some of the highlight topics will be Gunjan Gupta’s “Connecting Luxury, Craft and Culturally Led Design” and “Future Classics” by Rue Kothari. Visitors will be also able to see short films by the British Crafts Council and take part in several guided tours for individuals, corporate groups and students. 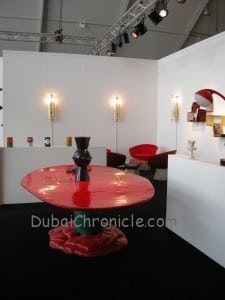 The exhibits will include an installation exclusive designed for the Fair by Humans Since 1982, “Time Dubai”, presented by the renowned Belgian design-art traders and curators, Victor Hunt Designart Dealer. Per & Bastian, the individuals behind Humans Since 1982, create outstanding objects of modern art that are already considered classics. “Time Dubai” will fascinate visitors with a 3, 44 metre long kinetic clock installation based on nearly 300 interconnected analogue clocks each synchronized to drive the minute and hour-hand independently to create beautifully choreographed movements.

In addition to returning established galleries, such as Carpenters Workshop Gallery(London/Paris), Gallery Seomi (Seoul) and R 20TH Century gallery (New York), the Fair will exhibit fourteen new international galleries and nine galleries from the region. The second edition of Design Days Dubai will take place from March 18 to March 21, 2013 at a custom built venue by the base of Burj Khalifa in Downtown Dubai. 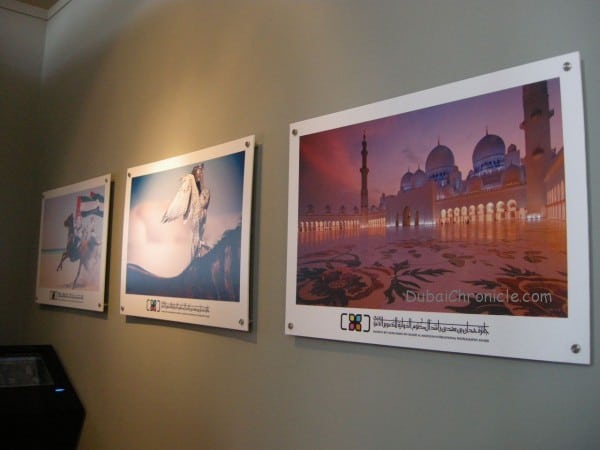