Dubai SME, the agency of the Department of Economic Development (DED) mandated to develop the small and medium enterprise (SME) sector, announced that 132 projects have qualified for the second round of evaluation to select the finalists for the 7th cycle of the ‘Mohammed Bin Rashid Award for Young Business Leaders’ (YBL).

Among the projects shortlisted for the second round, 102 are SMEs from the UAE while the remaining 30 SMEs came from Saudi Arabia, Jordan and Egypt. The 132 SMEs were shortlisted from the 1,000 projects that registered in the first phase from different industry sectors.

“Dubai SME is keen to support entrepreneurial initiatives. The YBL Award was instituted in line with the directive of His Highness Sheik Mohammed Bin Rashid, UAE Vice President and Prime Minister and Ruler of Dubai, to develop the SMEs sector through appropriate initiatives and incentives and honour individuals and organisations that contribute to the improvement of this important sector,” said Ibtihal Al Naji, General Coordinator of the Award.

Al Naji added: “Dubai SME has concluded the first phase of screening and initial selection of candidates thanks to the efforts of our dedicated team and experts in the SMEs sector. The participants now move to the second phase to fulfill the conditions for participation”.

The second phase includes field visits by specialists to assess the shortlisted projects and scrutiny of the financial statements and reports to review work standards and mechanisms. The applicants will be informed later if they have qualified for the next stage.

Al Naji said the rise in the number of participants this year indicates a corresponding increase in the number of SMEs operating in the UAE and the keenness among SME owners, including Dubai SME members and home-based businesses operating under the Intelaq license, to highlight their accomplishments.

To be eligible for the YBL Awards, a business should be legally registered and be based and/or operating in the UAE or the Arab country of origin, in addition to being fully owned by nationals. The age of the business should be as follows: Home-based business (Intelaq) in Dubai – up to three years; Start-up business – six months to two years; Established business – two to seven years. 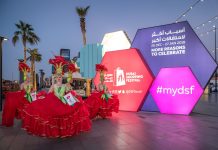 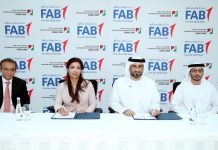 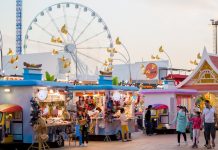 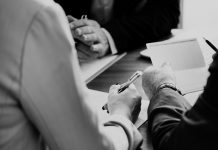 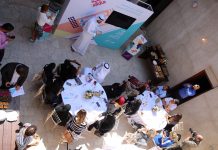 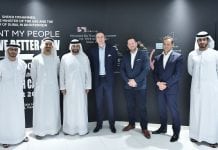 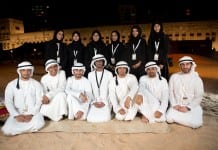 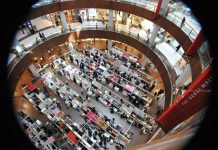