Many studies available online have found that pupils who attend small schools outperform those in large schools on every academic measure from grades to test results. They are less probable to have difficulties passing the year and more likely to attend college, and graduate from universities.

One of the most effective ways to improve Dubai students’ achievements and minimize bad incidents is to limit the size of the schools.

Although there are plenty of research articles in support of smaller schools, the trend toward ever larger educational facilities continues in Dubai. Over the last decade, the number of schools with more than 1,000 students skyrocketed. This trend has largely been driven by tall rising commercialism in the education sector. It could be identified with elevated tuition fees, introduction of surcharges for uniforms, transportation, text books and other additional non-essential services. Another indicator for over-commercialism in many schools is the utilization of non-related to education business models, such as: coffee shops, in-house uniform shops, paid after-school activities and advertising of third party services. For example, Repton school even promotes Barclays’ bank loans for education, in addition to profiting from a coffee shop, canteen and uniform shop. 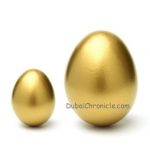 Many school owners in Dubai are business groups and investment companies. They prefer large schools, because they are less expensive to operate on an annual per head basis. Often, education funding formulas provide a flat rate per student. Running a small school is more expensive and therefore less profitable. Such findings drive the business vision of school owners towards larger schools  and pressures the development of smaller ones.

Small schools require higher levels of annual per student funding, but they are far more cost-effective in the long run. Small schools have higher university acceptance rates on per graduate basis. So from that point of view, they may cost even less than large schools. For example, Repton school in Dubai provides for nearly 1500 students, although the number largely fluctuates between the beginning and the end of the academic year. However, according to a letter addressed to parents by the senior school head Mr. Nicholas Clements from September 2011, less than 15 high school graduates were accepted in universities across the world. This is an incredibly low rate for a large school. In comparison, the Dubai College currently provides education to nearly 800 students, with almost 100% of whom are accepted at universities. Only 440 students attend Kings Dubai, but the school has outstanding reputation among parents in Dubai and it had been classified as “Outstanding” by KHDA in 2011.

Investment companies and business groups often favor construction of new schools in the suburbs of the city, instead  of spending on renovating smaller, more centrally located schools. Later, they need years to fill  up the space, develop strong internal policies and recruit professional highly qualified staff. For example, even in its fifth year of operations, Repton school continues to change its policies frequently. One year a school period is 80 minutes long, but the next year is just 30 minutes. A Preparatory School emerged during the academic year 2010/2011 merely to be discontinued few months later as hard to manage due to lack of funding to complete the school facilities. Due to the large number of students, teachers are always in demand  and the school has difficulties attracting talent because it recruits through Facebook adds.

Perhaps, some fixed policies for minimum and maximum space requirements per student could help new school owners to structure their internal policies better before they even open for business. Strict policies regarding teachers’ qualifications could also improve the quality of education in Dubai. Perhaps, professional exams for teachers could be imposed in a similar fashion to exams for doctors. Often in big schools one can meet inadequate teachers who do not know what to teach and how to behave with multicultural and multilingual students, which indicates serious lack of professionalism.

The effectiveness of small schools in terms of providing quality education should be recognized by government authorities. Perhaps, a structure could be proposed and introduced for providing additional financial support to them. Limited subsidiaries could be useful for facility renovations or updating and upgrading of educational resources.

Small schools may be a key ingredient of a comprehensive approach to student success, especially for high schools students. Attention to size  is particularly valid for turning around low performance. A more human scale approach is an effective countermeasure to students’ disinterest and insufficient attendance. While businesslike largeness often provokes troubled or aggressive behavior, small schools encourage trust and respect. 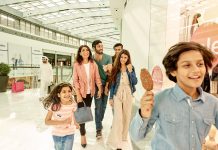 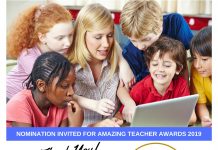 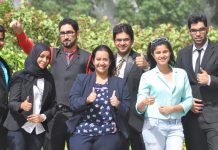 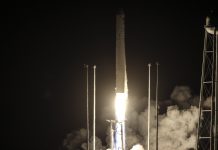 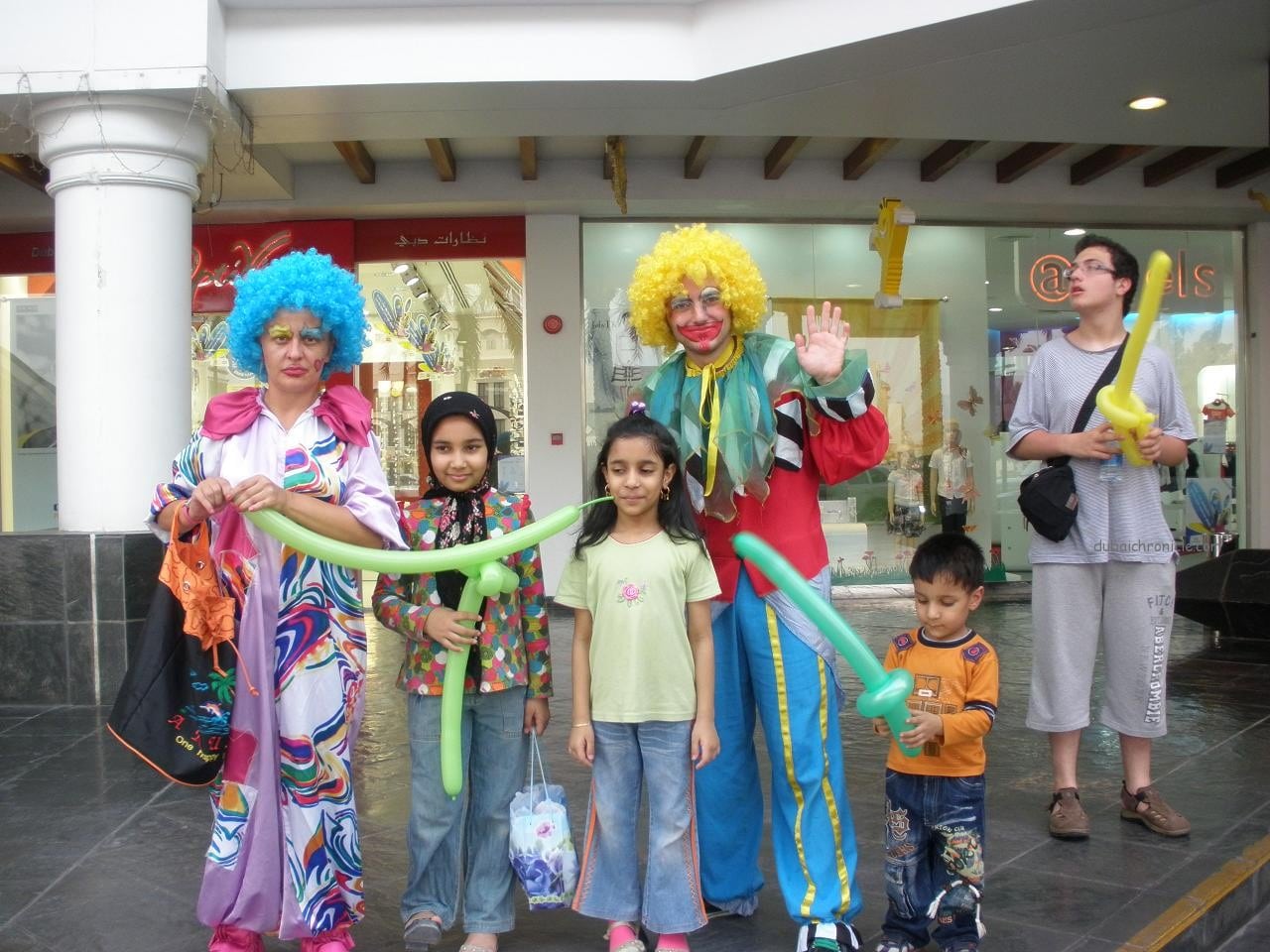 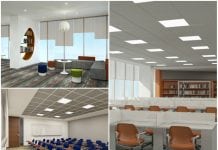