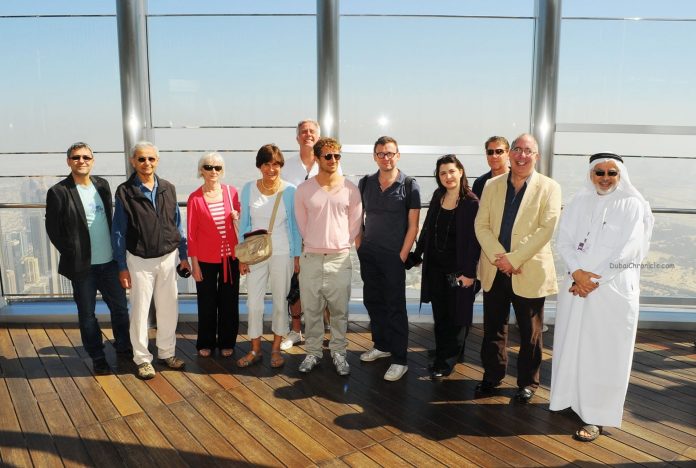 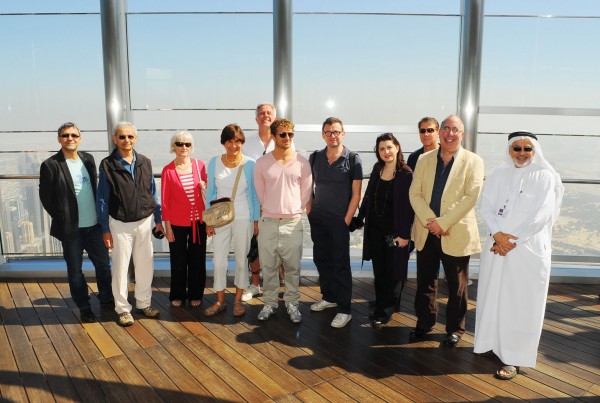 The authors, including David Nicolls, the author of the bestseller ‘One Day,’ and Darren Shan, a popular writer of horror and fantasy books, were charmed by the impressive views of the city from the observatory deck.

Burj Khalifa is regarded as a ‘Global Icon’ by the Council on Tall Buildings and Urban Habitat (CTBUH), an honour bestowed for tall structures only once in 10 to 15 years, and At the Top, Burj Khalifa was voted as the ‘Best Tourist Attraction’ at the ‘Best in Dubai’ awards.

Burj Khalifa is at the heart of Downtown Dubai, the 500-acre mega development by Emaar Properties, described as ‘The Centre of Now.’