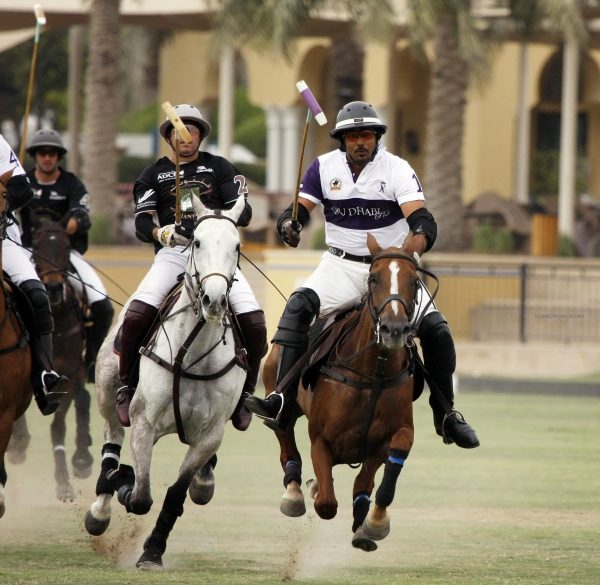 With a great first chukker, scoring four consecutive goals and not conceeding any, Abu Dhabi had all in their favour to control the polo game to an easy victory.

The foursome made up by patron Faris Al Yabhouni, Alfredo Cappella, Pato Neves and Sebastián Borghi worked really well as a team and didn´t give any chance despite Ghantoot best efforts.

Capella, top scorer of the match with five goals and Neves and Borghi adding two each for the final 9-4 Abu Dhabi´s victory.

Ghantoot reaction came in the second chukker with three goals, two by Oscar Cordero and one by Gonzalo Azumendi but after that they never could get in the polo match to level the game.

The KBL Dubai Polo Gold Cup will continue today with one match between Mahra Polo and Zedan at 4.30 pm. 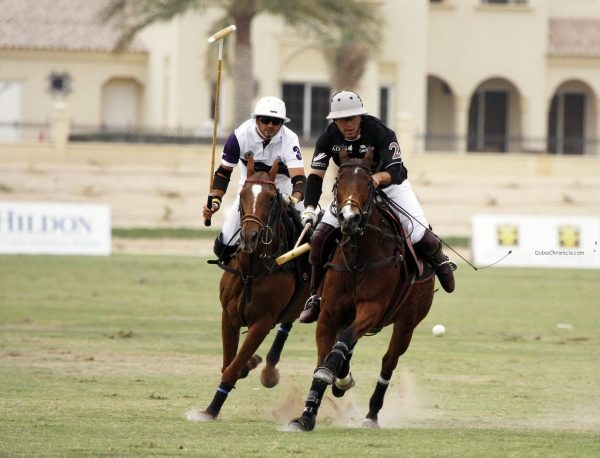