is soon to reach a record-breaking sales. That was announced by the company’s Chief Executive Herbert Hainer. According to Hainer, Adidas’ revenues for 2012 will amount at 14.5 billion euro which is equal to $19.14 billion.

In 2015 the famous sports brand, which is also the owner of Taylor Made and Reebok, will try to accumulate a revenue of about 17 billion euros. Nevertheless, Hainer revealed that this may prove challenging. Adidas’ Chief Executive points the euro crisis and the high level of unemployment as the main reasons for that.

Hainer shared that the company experienced some difficulties in Southern Europe this year. But despite that, Adidas marked a growth in China, Russia, the Americas and many parts of Europe.

In 2013, there are no big sports events like the Olympics, for example. However, the sports gear maker has prepared lots of new products. Hainer shares that one of them is a special type of running shoes

that will “revolutionize the market”.

Adidas predicts that its revenue in 2013 will also reach record heights.

Herbert Hainer also took the time to discuss some accusations made by some human rights organizations. According to them, Adidas worked with suppliers from Asia who paid their employees extremely low wages. 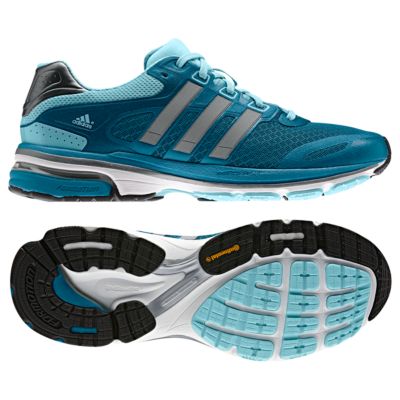 The Chief Executive of the company firmly declined these accusations saying that Adidas’ suppliers set a wage level that is acceptable by the laws of the particular country.

In addition, Hainer said that the company is now moving some of its textile production in European countries like Turkey. That move will ensure a faster delivery of the products in Europe (2-3 days).

However, that is not the case in Adidas’ shoe department. This part of the production cycle is traditionally executed in Asian countries. Also, Hainer said that this practice is not likely to change in the near future.