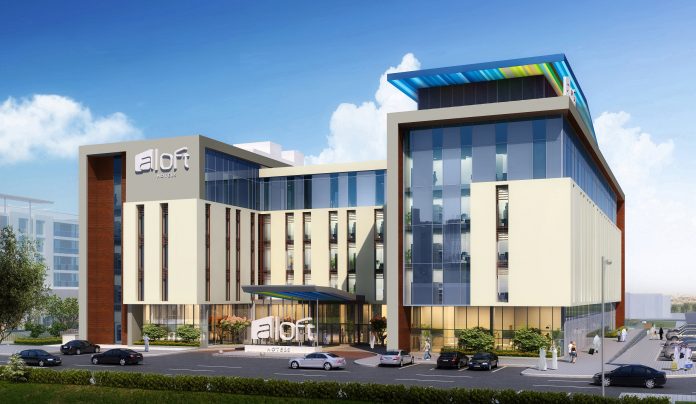 wasl hospitality and leisure, a subsidiary of wasl Asset Management Group, announced the near completion of works on four new hotel developments soon being launched into Dubai’s hospitality sector.

Construction work at Hyatt Centric Hotel is progressing, with a 98% completion rate. The project is being developed on a plot area of 4,122 square metres in proximity to La Mer beach, overlooking the waterfront of the Arabian Gulf. The hotel has a configuration of 2 basements + ground + 6 floors + roof, with a capacity of 173 keys, which includes 125 king-size rooms, 26 VIP rooms, 18 twin rooms, 3 rooms for People of Determination, and a VIP suite room. 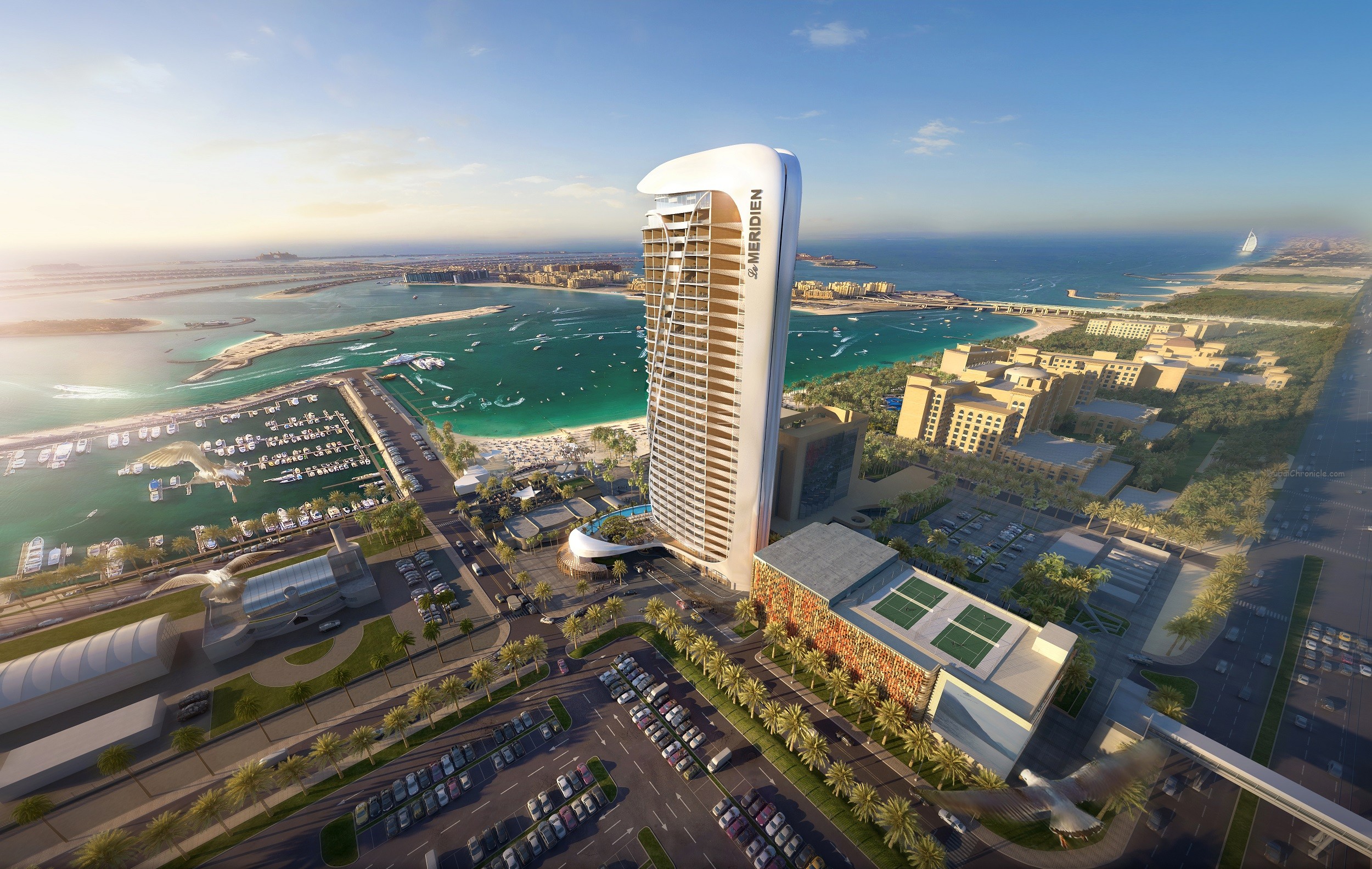 Other facilities at the hotel include all-day dining areas, a pool, a gymnasium as well as treatment rooms. The hotel is expected to be operational by Q4 2021.

wasl hospitality is also developing a new hotel in Al Sufooh, which will be operated by Marriott International, featuring 318 rooms and with an expected completion by Q1 2022. The company has recently completed the concrete structure of the new 30-floor skyscraper, exceeding 86% of the works. 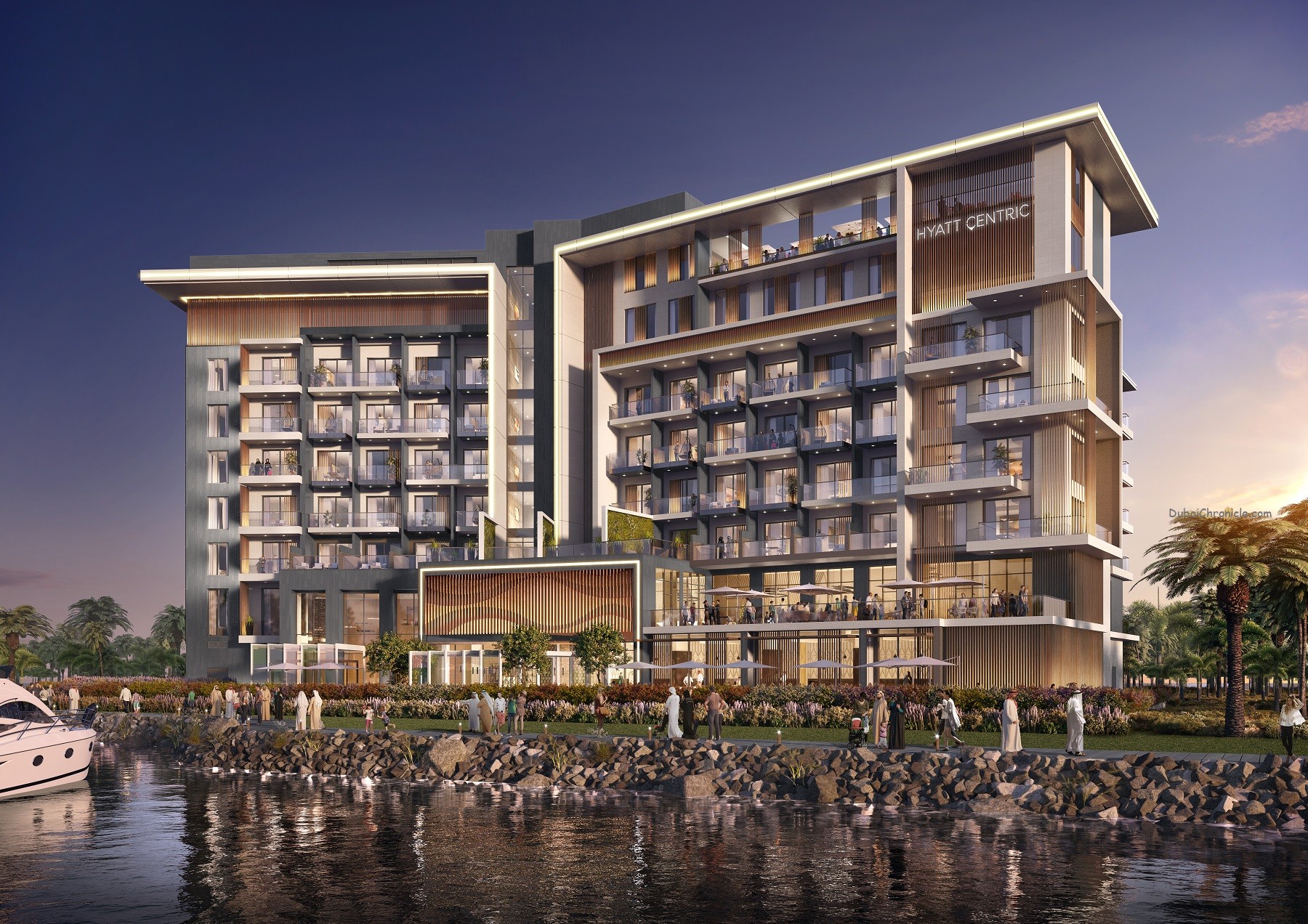 wasl hospitality and leisure continues to cater to the Dubai hospitality sector, with a portfolio of 6,885 hotel rooms, of which 5,301 rooms are distributed among 19 hotels and 1,584 hotel apartments among 9 hotels.