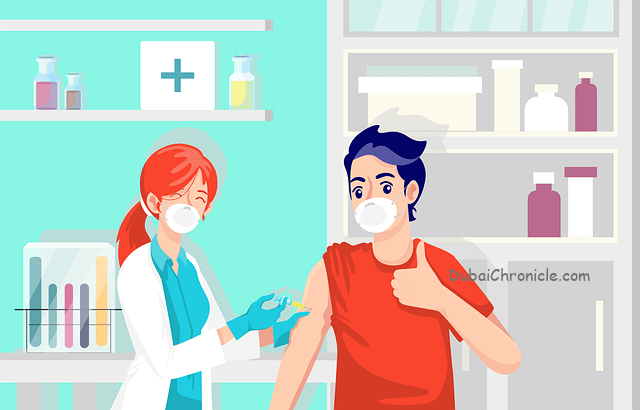 YouGov’s latest study reveals that among the available Covid-19 vaccines in UAE & KSA, Pfizer-BioNtech is considered the safest by residents.

Currently, three-quarters of respondents in both the countries think Pfizer vaccine is safe than unsafe (74% vs 10%). Less than one in five (17%) said they are unsure about its safety. Comparatively, UAE residents are more likely than KSA residents to trust Pfizer for its safety (76% vs 71%).

While the government is procuring more Covid-19 vaccines, Pfizer remains one of the most widely approved vaccine for use in most of the GCC countries. Across the region, the level of trust in Pfizer’s safety is high; however, there are notable differences within age groups. Adults between 25-34 years are more likely to trust the vaccine; but trust is lower among the youngest age group (18-24 years). This is more common among young adults in KSA, where only 66% say they consider Pfizer safe. 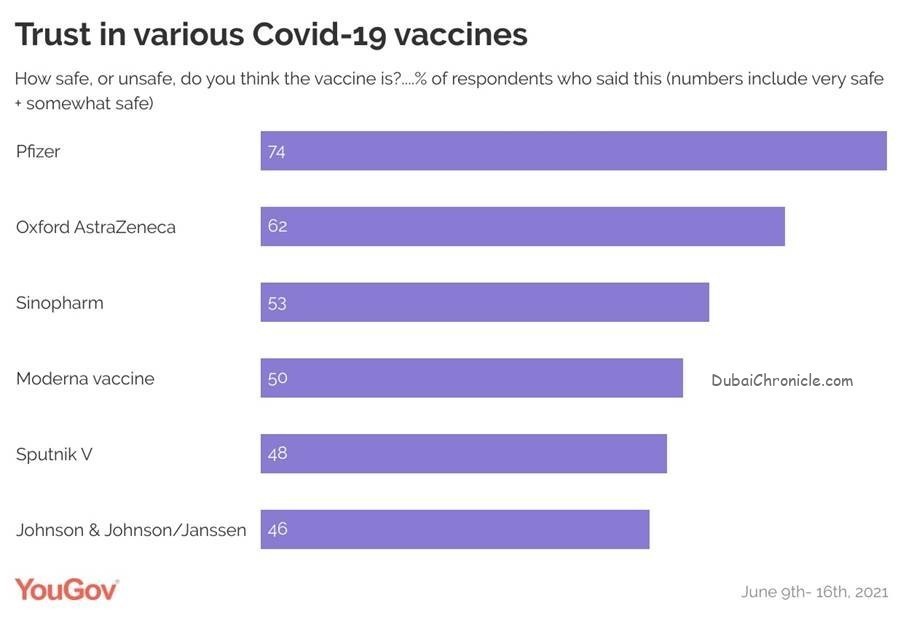 Residents who are married with children are more likely to trust the vaccine as compared to the single population (76% vs 71%). The difference is more prominent among KSA residents, where there is a 9-percentage point difference between the two cohorts (75% vs 66%).

Similarly, working residents in the two countries are more likely than the non-working public to trust the Pfizer vaccine (78% vs 65%). 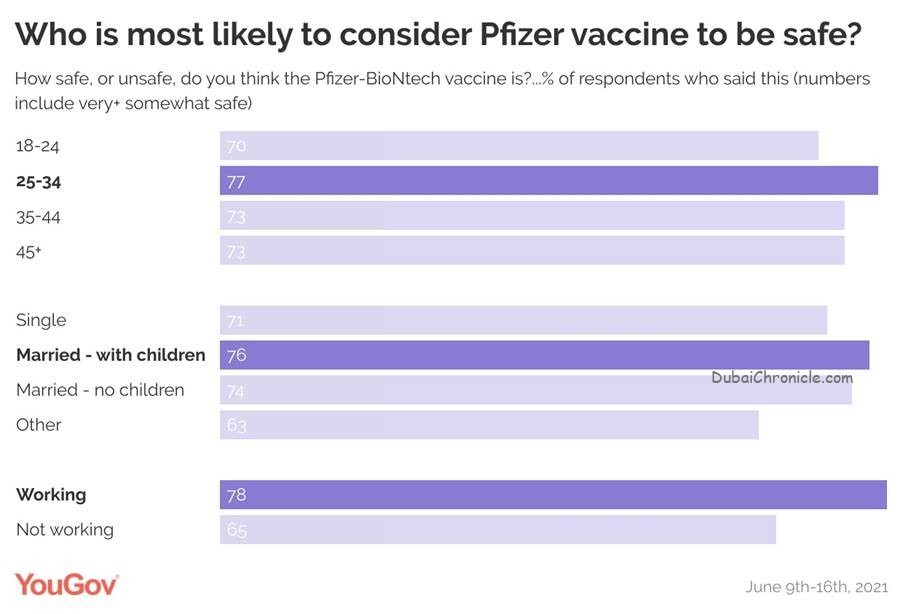 At a country level, both KSA (60%) and UAE (63%) residents show similar trust levels in AstraZeneca’s safety, however, there are differences in the perceived safety of other vaccines. Three quarters of respondents in the UAE (74%) consider Sinopharm vaccine safe while in KSA less than half of this number think so (32%). 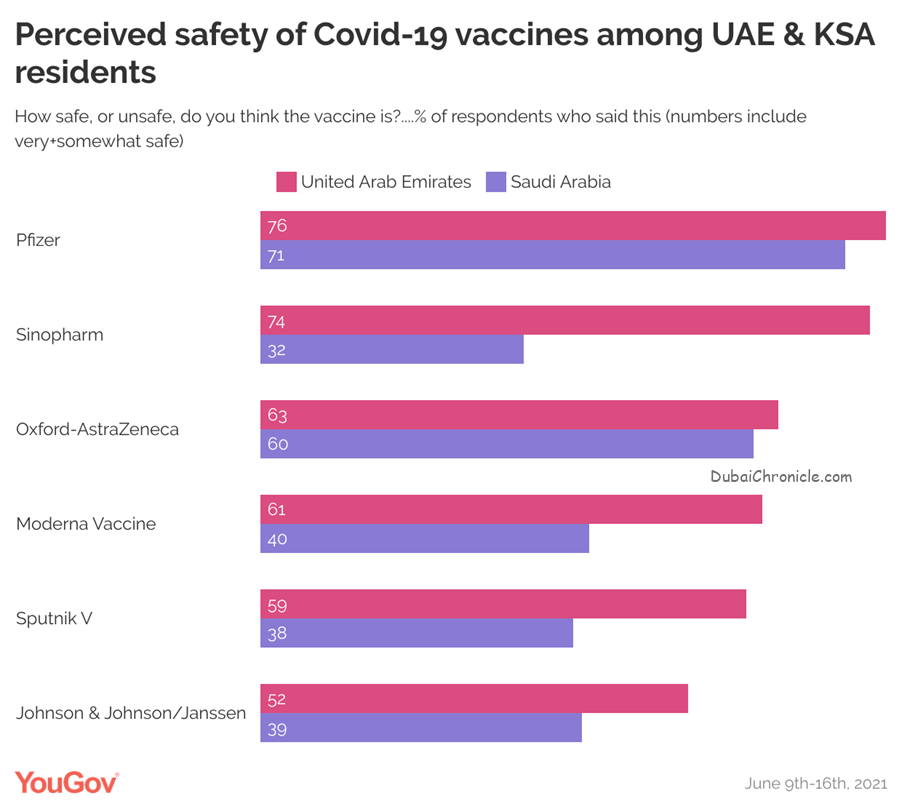 Although vaccines such as Moderna and Johnson & Johnson have been approved for use in both the countries, they are thought to be more safe by the residents of UAE than KSA.