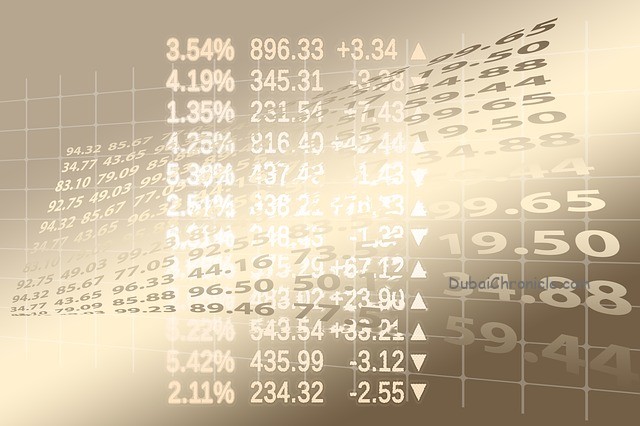 As the rest of the world continues to recover from the effects of the coronavirus pandemic some of the global billionaires have benefitted from the crisis. Their wealth has grown by staggering amounts to over $1 trillion in just eight months.

Data presented by Buy Shares indicates that the wealth of the top ten richest people in the world has cumulatively grown by 56.8% to $1.14 trillion amid the coronavirus pandemic. The wealth surge was recorded between March 13 and December 1, 2020. In March 2020, the group’s cumulative wealth was $728.5 billion.

Amazon founder Jeff Bezos remains the world’s richest person in the world with a net worth of about $185 billion as of December 1, 2020. Bezos’ wealth has grown by 66.66% from $111 billion recorded in March. Tesla boss Elon Musk recorded the highest growth by a staggering 422.76% to $128.6 billion as of December 1st.  Berkshire Hathaway CEO Warren Buffet recorded the least growth at 13.96%.

How billionaires benefitted from the pandemic

From the data, the billionaire’s wealth surged even as the rest of the world struggled with the economic impact resulting from the pandemic. The mass lockdowns meant that most economies could not continue thriving as people lost their jobs. For the billionaires, various strategies and adapting to the pandemic has been behind their fortune surge.

Most of the billionaires benefited after betting on the recovery of global stock markets when they were at their lowest point around March and April. Notably, most billionaires did not sell their shares while the pandemic saw the market hit historical lows. The world’s wealthiest also remained resilient by buying more company stocks as the equity market around the world was crashing. Global stock markets have since rebounded making up much of the losses. As of December 1st, stocks like Tesla had already rebounded hitting their all-time high.

Biggest gainers from the pandemic

From the overviewed group, Tesla boss Elon Musk is the biggest gainer. His fortune soared as investors globally rushed to buy Tesla shares. Tesla is credited with pushing electric cars mainstream as governments make efforts to get rid of fossil fuel. Musk’s wealth is set to keep rising as most countries make plans to ban internal combustion-engined vehicles in an attempt to avert the global warming crisis.

It is worth mentioning that the pandemic accelerated technology and healthcare entrepreneurs. For instance, most people turned to technological platforms to connect with friends and family who were in isolation. Additionally, with restrictions on movement and gatherings, most people relied on eCommerce platforms like Amazon to get essential goods and services. The reliance on technology sectors saw their stocks remain resilient and recovering quickly.

The rise in fortunes reflects the generally strong performance of global stock markets since late March, despite most countries continuing to suffer recessions. Amazon boss Jeff Bezos and Tesla founder Elon Musk saw their wealth hit new highs this summer thanks to growth in the price of their companies’ stocks.

Notably, some critics believe that billionaires accumulate a huge amount of unrealized capital gains, on which they do not pay much. There have been calls to ensure billionaires are taxed more.