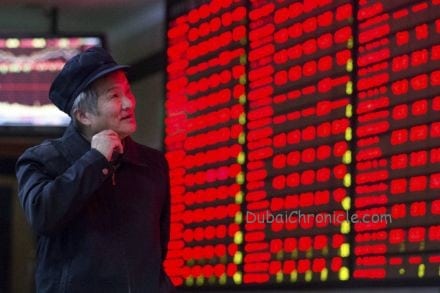 Global equity markets performed negatively during the week on the back of renewed trade tensions between the world’s two largest economies. The Trump administration imposed fresh tariffs on imports from China and trade negotiations between the two countries ended without any conclusive deal. Brent crude was also under pressure during the week as it was down by 0.32% on the back of rising uncertainty over trade tensions.

For the regional markets, the performance during the week was negative, following the sentiment in global markets. All the regional indexes closed in negative territory during the week, with the exception of Bahrain. Egypt was the worst performing index regionally with losses of 5.51%, followed by losses of 5.14% in Saudi Arabia and 3.62% in Abu Dhabi.

Going forward, the trading activity within the region will continue to remain subdued due to the lower trading volumes experienced in Ramadan. Additionally, global factors will continue to dominate the movement in regional markets, especially the developments related to trade between the US and China.