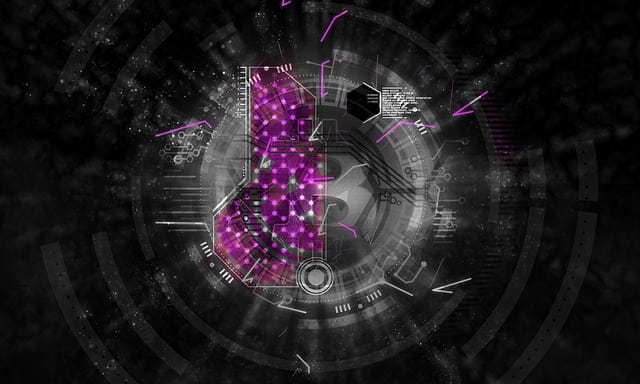 “Governments and Public sector entities around the world are already reaping the rewards of investing in AI technology. From cutting costs to predicting fraudulent transactions, AI has the potential to improve public services while maximizing the ability of government staff to innovate and make decisions that are more informed,” said Rashid Bashir, Partner and Public Sector Leader, Deloitte Middle East.

“While there is an increasing interaction between AI technologies and our socio-political and economic institutions, consequences are not well defined. The rapid development of AI has raised numerous ethical concerns, pushing us to redefine the future of work and society,” explains Bashir.

“Will people become jobless due to the expansion of AI? How do we ensure that machines do not harm other humans? How could we control an AI system that has gone beyond our understanding of complexity? These are some important questions to consider by the government and public sector at large to approach AI ethical challenges and opportunities. The role of the public sector is essential and twofold – acting as both a role model and regulator while avoiding a fragmented approach to ethics,” he added.

The Deloitte report on Artificial Intelligence Ethics makes a number of recommendations for governments including the following:

“While there is a need for governments to delineate the ethical and regulatory implications of AI through code of ethics, we strongly believe that an international regulatory model is essential for responsible design, development and deployment of AI— ideally led by a multidisciplinary global-standards body,” said Ali Hashmi, Artificial Intelligence Leader, Deloitte Middle East.

“Governments and public sector organizations have to reach out to external AI stakeholders— i.e. other governments, institutions— to build partnerships for developing effective codes of ethics,” Hashmi added.