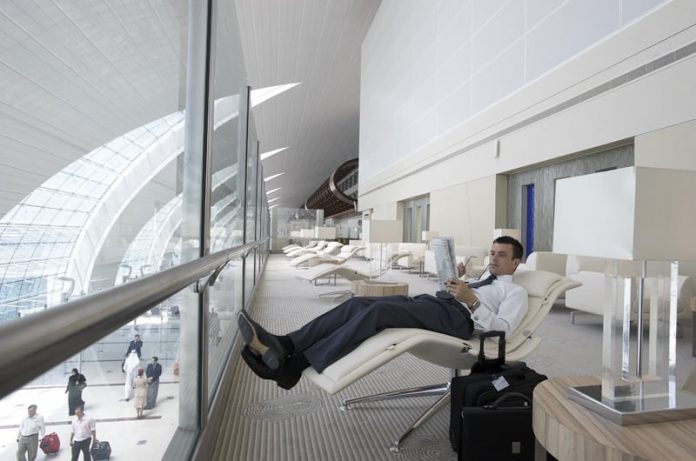 Airports Council International (ACI) World has revealed the winners of its world-renowned Airport Service Quality Awards which recognize those airports around the world that deliver the best customer experience.

Kempegowda International Airport, Bangalore, India, has won the first ever ASQ Arrivals Award, based on the new Arrivals Survey – the first airport to win both a Departures and an Arrivals award.

In the new “Best Infrastructure and Facilitation” category, no fewer than seven Indonesian and eight Chinese airports are recognized in their size category.

“The Airport Service Quality Awards celebrate the achievements of airports in delivering the best customer experience and they represent the highest possible accolade for airport operators around the world,” said ACI World Director General Angela Gittens.

“In both the traditional and new categories, these airports have responded to the evolving needs of passengers to deliver higher levels of service and an award-winning performance.

“Airports have recognized that delivering a better customer experience is an important business tool in an increasingly competitive industry. ACI’s ASQ is the only globally-established programme that provides objective measurement and benchmarking for airports to help drive their performance.”

The winning airports will meet at the ASQ Awards Ceremony, to be held during the second ACI Customer Experience Global Summit, taking place in Bali, Indonesia in September.

The ASQ Departures programme measures passengers’ satisfaction across 34 key performance indicators. Three quarters of the world’s 100 busiest airports are part of the programme which means that, in 2018, more than half of the world’s 8.3 billion travellers passed through an ASQ airport.