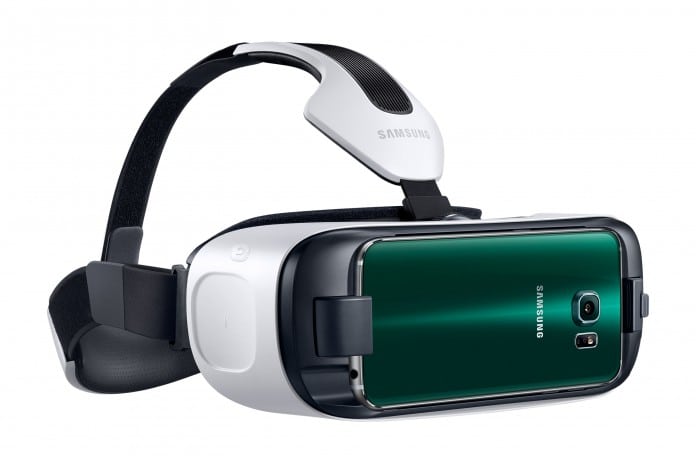 Worldwide spending on augmented reality and virtual reality (AR/VR) is forecast to be nearly $20.4 billion in 2019, an increase of 68.8% over the $12.1 billion International Data Corporation (IDC) expects will be spent this year. The latest update to IDC’s Worldwide Semiannual Augmented and Virtual Reality Spending Guide also shows that worldwide spending on AR/VR products and services will continue this strong growth throughout the 2017-2022 forecast period, achieving a five-year compound annual growth rate (CAGR) of 69.6%.

Worldwide spending on augmented reality and virtual reality (AR/VR) is forecast to be nearly $20.4 billion in 2019, a year-over-year increase of 68.8%, according to a new IDC Spending Guide.

“Early market developments indicate adoption of AR/VR technologies on a worldwide basis will expand for a decade or longer. The innovators that serve a broad base of industries support dynamic end user needs through the growing options in hardware and software solutions. We believe services will play a more prominent role in enterprise investments as the market matures,” said Marcus Torchia, research director, Customer Insights & Analysis.

Worldwide spending on AR/VR solutions will be led by the commercial sectors, which will see its combined share of overall spending grow from 64.5% in 2019 to more than 80% in 2022. The industries that are expected to spend the most on AR/VR in 2019 include personal and consumer services ($1.6 billion), retail ($1.56 billion), and discrete manufacturing ($1.54 billion). Ten industries are forecast to deliver CAGRs of more than 100% over the five-year forecast period, including state/local government (123.7% CAGR), resource industries (120.9% CAGR), and wholesale (120.9% CAGR). Consumer spending on AR/VR will continue to be greater than any single industry ($7.2 billion in 2019) but will grow at a much slower pace (36.6% CAGR).

Consumer spending volume will determine three of the four largest AR/VR use cases in 2019: virtual reality games ($4.0 billion), video/feature viewing ($2.0 billion), and augmented reality games ($616 million). The only commercial use case to crack the top 4 in 2019 will be training ($1.8 billion), but two other commercial applications – online retail showcasing ($558 million) and industrial maintenance ($413 million) – will become firmly established. With a five-year CAGR of 119.2%, industrial maintenance spending will nearly overtake augmented reality gaming in 2022. Several other commercial use cases (lab and field, retail showcasing, anatomy diagnostics, and internal videography) are forecast to see CAGRs greater than 100% over the forecast period.

“Forward-thinking companies continue to move aggressively to embrace both augmented and virtual reality technologies,” said Tom Mainelli, program vice president, Devices & AR/VR at IDC. “New hardware and software launches in 2018 are driving new use cases and improving the viability of existing ones. We expect more new products from major vendors to appear in 2019, helping to drive innovation at greater scale going forward.”

On a geographic basis, the United States will deliver the largest AR/VR spending total in 2019 ($6.6 billion), followed by China ($6.0 billion). Japan ($1.76 billion) and Western Europe ($1.74 billion) will be the next two largest regions in 2019, but Western Europe will move into the third position in 2020. The countries that will see the fastest growth in AR/VR spending over the forecast period are Canada (83.7% CAGR), the United States (77.1% CAGR) and China (76.2% CAGR). By the end of the forecast period, Canada is expected to become the fourth largest region for overall AR/VR spending.

The Worldwide Semiannual Augmented and Virtual Reality Spending Guide examines the AR/VR opportunity and provides insights into this rapidly growing market and how the market will develop over the next five years. Revenue data is available for eight regions, 12 industries, 26 use cases, and eleven technology categories. Unlike any other research in the industry, the comprehensive spending guide was created to help IT decision makers to clearly understand the industry-specific scope and direction of AR/VR expenditures today and in the future.