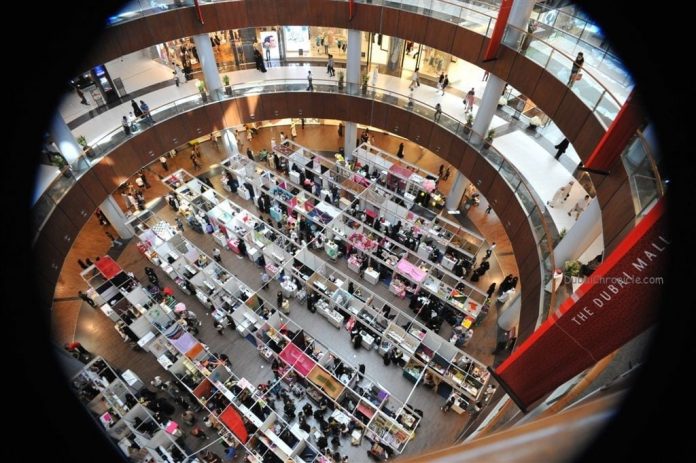 As efforts to stimulate economic growth in the Middle East and North Africa (MENA) territory remain on course, focus is now shifting to small and medium enterprise-driven strategies in a bid to accelerate growth.

This comes on the back of declining oil reserves and revenues, which served as a wake-up call to the MENA governments on over-reliance on their energy reserves to fuel their respective economies.

In its report titled Financing of SMEs and Mid-Market Companies, Allied Investment Partners PJSC paints a positive outlook for the regional economic growth.

This, the report says, is as a result of the regional governments’ renewed commitment and focus towards the development of their respective SME industries through their national long-term programs and vision plans.

According to the report, the governments, especially in the GCC have realized that the SME industry now plays a pivotal role in balancing the economic development of the region.

Their role, however, remains subdued as their overall contribution to the GDP remains substantially low despite making up close to 90 percent of the total companies in the GCC.
With an estimated value at US$1 trillion, the MENA SME industry has become important in promoting competitiveness, increasing productivity, and most notably the creation of employment opportunities.

This, according to the report, is as a result of the ballooning number of entrepreneurs driven mainly by favorable demographics, improvements in ease of doing business, progressive economic conditions, and lucrative, fast-growing markets.

The report also cites 2017 as a landmark year for the MENA startup ecosystem – a trend that has continued its acceleration onto 2018. The region currently boasts the highest number of business owners under 35 years or the so-called ‘millennial entrepreneurs’ with the UAE leading the pack as home to around 42 percent of startups followed by Egypt with 12 percent.

Despite the important role SMEs play in the economic upturn of the region, most startups still face challenges such as financial institution lending capacity, enterprises’ creditworthiness, and the availability of risk-sharing instruments.

According to the report, GCC banks currently allocate a paltry 2 percent of their loans to SMEs, compared to 13 percent in the rest of the MENA region. Morocco leads the MENA region with 24 percent lending while Qatar trails with 0.5 percent.

Most governments in the region have, however, come to the rescue through the adoption of several initiatives designed to promote the SME ecosystem and narrowing of the finance gap.

Other notable financing avenues include venture capital and private equity, which, according to the report, have also been instrumental in shaping the SME industry across the MENA region.

The report also indicates that the current financing gap in the region poses a very attractive opportunity for private and corporate investors to facilitate these enterprises in achieving their growth and corporate objectives, by providing them innovative and tailored capital, while also generating good returns for such investors.

The lack of transparency over financing terms and investment criteria coupled with the difficulty in obtaining information on potential suitors for investment still remains an obstacle to SMEs.

This, the report indicates, is due to the limited number of deals, resulting in benchmarking terms being more difficult, coupled with no real access to financing terms as in the US and Europe.

The report also cites the lack of availability of high-quality credit information as the most significant hindrance to market-based SME financing.

Another big challenge, according to the report, is the lack of SME-specialised ecosystems that can support small-sized transactions such as public equity offerings.