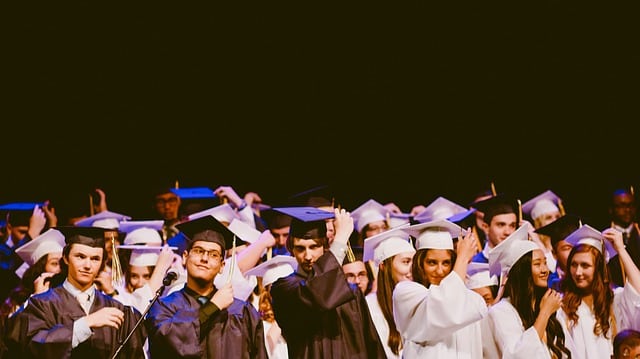 It is the time of the year when high school graduates and their parents are excitedly making plans for the future, awaiting emails from university admission officers and researching world’s best universities courses descriptions.

CWUR’s rankings grade universities on seven factors without relying on surveys and university data submissions: quality of teaching, alumni employment, quality of faculty, research output, quality publications, influence, and citations. The methodology has been enhanced this year, with research now accounting for 70% of the total score.

The top 10 UK universities have all improved or maintained places compared to last year. Of the 24 members of the Russell Group, only four have lost ground. The University of Cambridge ranks as the top public university in the world for the 5th year in a row. The number of French institutions in the top 1000 is now 58, up from 44 last year. Sorbonne University is the top French institution this year, ranking 29th worldwide.