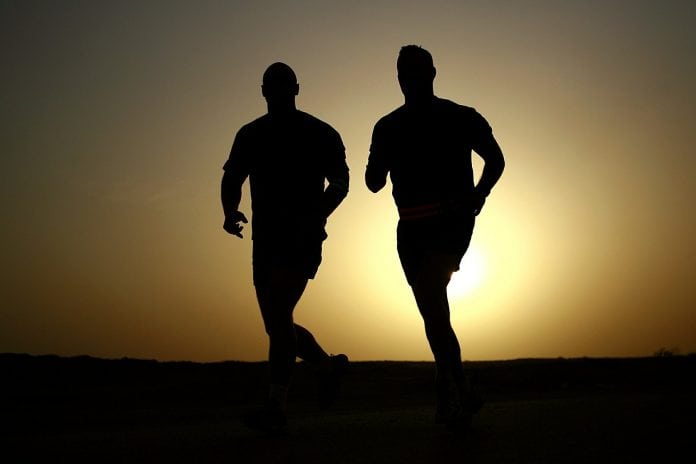 Certain nerves sustain prostate cancer growth by triggering a switch that causes tumor vessels to proliferate, reports a study by researchers at Albert Einstein College of Medicine, part of Montefiore Medicine which ispublished in Science magazine. Their earlier research — which first implicated nerves in fueling prostate cancer — has prompted to conduct a pilot study testing whether beta blockers (commonly used for treating hypertension) can kill cancer cells in tumors of men diagnosed with prostate cancer.

Solid tumors depend on an expanding blood supply to thrive. Nerves stimulate the new blood vessels that encourage prostate tumor growth, researchers demonstrated that they can short-circuit nerve stimulation to prevent new vessels from forming. This opens up an entirely new strategy for treating prostate cancer — one that we may be able to pursue using existing drugs.

Prostate cancer is second to skin cancer as the most common cancer in men.

In a 2013 paper, the researchers showed that nerves play a critical role in helping prostate tumors develop and spread. More specifically, the researchers found that nerves of the sympathetic nervous system, (responsible for activating the “fight or flight” response,) promote tumor growth by producing norepinephrine, which encourages tumor growth by binding to and stimulating receptors on tumor connective- tissue cells.

In the current study, the researchers used a mouse model of prostate cancer to determine precisely how nerves within connective tissue drive tumor growth. After being released by nerve fibers, norepinephrine binds to receptors on endothelial cells that line the inner surface of blood vessels. The researchers found that the binding of norepinephrine to those receptors triggers an “angio-metabolic switch” that changes how cells metabolize glucose. To make new blood vessels, the endothelial cells — which ordinarily use oxidative phosphorylation to obtain energy from glucose — were now relying almost exclusively on glycolysis. Using glycolysis to metabolize glucose is a phenomenon that had previously been observed in cancer cells.

To confirm norepinephrine’s role in triggering this metabolic switch, the researchers deleted a gene in their animal model that codes for norepinephrine’s receptor on vessel cells, thereby eliminating norepinephrine’s binding target. They then observed that cells lacking the receptor were using oxidative phosphorylation rather than glycolysis. As a result, the formation of new vessels was inhibited.

Oxidative phosphorylation generates more energy than glycolysis. This energy boost provided by oxidative phosphorylation diminishes endothelial cell function and inhibits angiogenesis — the formation of new blood vessels that sustains tumor growth. In the researchers’ mouse model of prostate cancer, stimulation from norepinephrine released by nerves had allowed endothelial cells to maintain use of glycolysis, enabling the rapid progression of prostate cancer from a low-grade precancerous stage to a high-grade malignant stage.

While more research is needed about the role that norepinephrine-releasing nerves play in prostate cancer, it’s certainly worth exploring whether beta-blockers can improve disease outcomes. Beta-blockers work by blocking the effects of norepinephrine and similar compounds. Retrospective epidemiological studies have found that use of these drugs by men with prostate cancer was associated with reduced metastasis and increased survival.