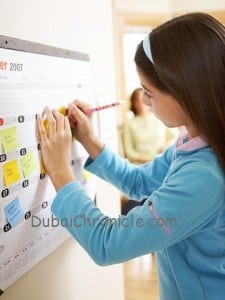 Edarabia, in partnership with Bayut is pleased to release findings of its subsequent study, highlighting school fees and latest rent figures from Dubai’s key residential areas. According to the latest findings, although tuition remained unchanged at some established schools in prominent areas of Dubai, there was a notable 3-5% decrease in school fees amongst newer schools.

Nad Al Sheba, Jumeirah Village Circle (JVC) and Arabian Ranches remain the three most expensive areas where school fees are highest. Deira, Al Karama and Al Qusais/Muhaisnah are the areas with the most affordable schools offering the lowest tuition fees in Dubai. Schools in Deira are considered the lowest, averaging AED 169,345 in fees for all year groups.

In cooperation with Bayut, average yearly rental data for 1, 2, and 3 bedroom apartments, and 3 and 4 bedroom villas for Q3 2017 has been aggregated from their index. A total of 22 areas were covered, spanning a wide range of popular Dubai residential neighbourhoods.

In the 3rd Quarter, Dubai’s residential rents have witnessed a decline of up to 3.5 percent in some areas.

Three bedroom villas can now be found in established family communities such as Mirdif, JVC, and Dubai Sports City for an average annual rent of AED 147,000.