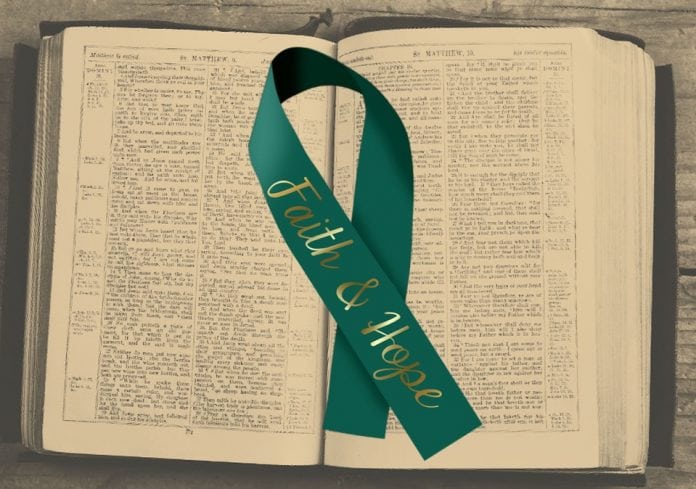 Fresh insights into how cells detect damage to their DNA could help explain how the body can detect early signs of cancer.

Scientists have discovered how damage to the cell’s genetic material can trigger inflammation, setting in motion processes to remove damaged cells and keep tissues healthy.

Potentially cancerous cells are flagged, so that they can be removed as part of the body’s natural surveillance systems before tumours form.

A key molecule called cGAS is known to bind DNA, triggering inflammation. Until now, it was not clear how this happens as DNA is usually physically separated from the rest of the cell inside a compartment called the nucleus.

When damage occurs, fragments of DNA can get separated from the nucleus and form structures called micronuclei.

Researchers at the MRC Human Genetics Unit at the University of Edinburgh discovered that cGAS can penetrate these micronuclei and bind to DNA, initiating mechanisms that lead to inflammation.

As DNA damage is often one of the early steps in the development of cancer, the detection of micronuclei by cGAS could therefore be an important early alarm system allowing the human body to detect and remove potentially cancerous cells.

The team say their findings could also shed light on how inflammation occurs in certain types of autoinflammatory diseases, where the immune system attacks the body’s own tissues.

The study, published in Nature, was funded by the Medical Research Council and Newlife — The Charity for Disabled Children.

Lead author Dr Karen Mackenzie, of the MRC Human Genetics Unit at the University of Edinburgh, said: “Our findings provide a possible new mechanism for how the body protects itself against cancer, but in some circumstances could instead trigger inflammatory disease.”