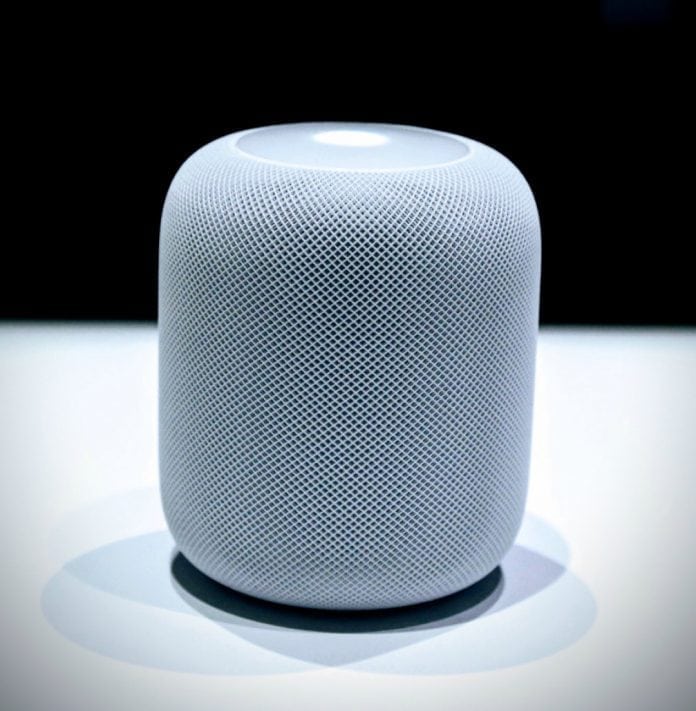 During Amazon’s Prime Day, Echo was the company’s signature device that saw the steepest discount. A 50 percent price cut is highly unusual occurrence when it comes to Amazon’s flagship devices.

Naturally, a question pops up about the motives behind such a generosity.

Why will someone offer an innovative product that is in high demand for half price?

The answer is simple. Because there is a new more advanced replacement for the same device that might be even more profitable.

The tech giant is reportedly working on a successor to its Echo connected smart speaker. The next generation Amazon Echo will be released later this year, ahead of the holiday shopping season and of the release of Apple’s HomePod speaker, which is due to launch in December.

The new Echo will be an improved version of the current one. As for a start, it will be sleaker – shorter and slimmer than the original, with rounded edges and a cloth-like covering preferred over the current Echo’s plastic shell and flat ends.

Amazon is aiming to significantly improve the sound quality of the device. The company’s new flagship smart speaker will feature multiple tweeters.

The next generation Amazon Echo will feature enhanced with far-field microphone technology. The current Echo has a seven-mic array, while the HomePod has six and Google Home has two, although the software running the mics significantly dictates their listening quality.

Pricing remains unknown, but the next generation Amazon Echo will be likely a little more expensive than the current one which costs $179.99 as a reference.

The next generation Amazon Echo will likely offer 360-degree audio and listening back so that it can dynamically adjust sound output to fit environmental acoustics.

Most probably, the device will be officially revealed before the start of the holiday shopping season.